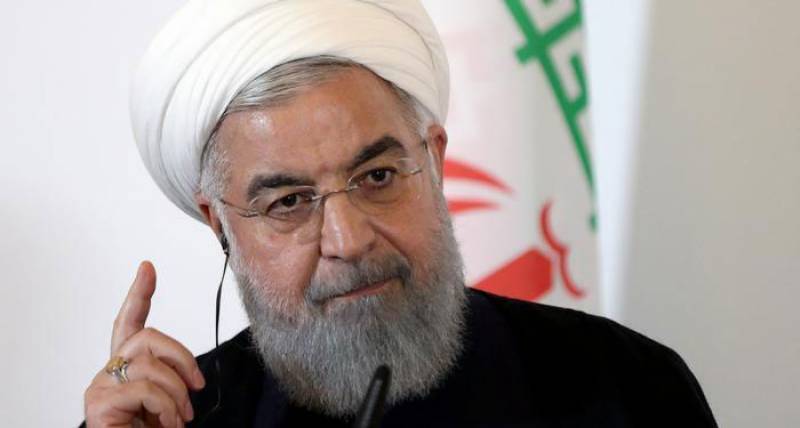 Tehran (Web Desk): President Hassan Rouhani has said that Iran would resume uranium enrichment at an underground plant south of Tehran in its latest step back from a troubled 2015 agreement with major powers.

The suspension of all enrichment at the Fordow plant in the mountains near Qom was one of the restrictions on its nuclear activities that Iran accepted in return for the lifting of international sanctions.

But Washington’s abandonment of the deal in May last year followed by its reimposition of crippling sanctions prompted Iran to begin a phased suspension of its own commitments in May this year.

Under the terms of the agreement, Iran has retained more than 1,000 first-generation centrifuges at the Fordow plant, which have been running empty or remained idle since it took effect.

“Starting from today (Wednesday), we will begin injecting (uranium hexafluoride) gas at Fordow,” Rouhani said in a speech broadcast by state television.