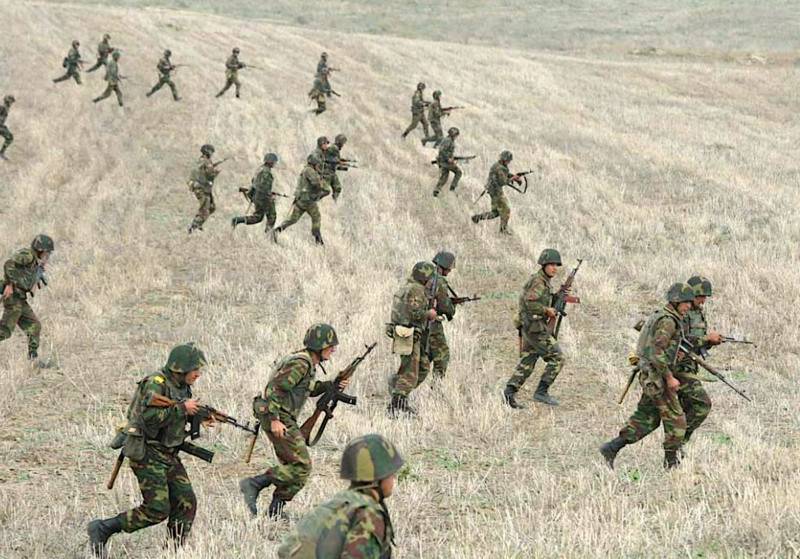 Baku (Web Desk): Battles raged between Armenian and Azerbaijani forces over the disputed Nagorno-Karabakh region on Tuesday, with both sides vowing to pursue the conflict despite increasing international pressure for a ceasefire.

Western powers are urging Turkey, a longstanding ally of Azerbaijan, to use its influence with Baku to restore calm after 10 straight days of clashes that have claimed more than 260 lives.

Turkish Foreign Minister Mevlut Cavusoglu criticised international efforts to tackle the Azeri-Armenian conflict over the Nagorno-Karabakh region, saying they had achieved nothing in nearly 30 years. Cavusoglu said a ceasefire alone would not be sufficient to end the fighting.

“We look at the calls coming from around the world, and it’s ‘immediate ceasefire’. What then? There was a ceasefire until now, but what happened?” Cavusoglu said in comments broadcast on Turkish television.

Mevlut Cavusoglu landed in Azerbaijan for talks after Russia, the United States and France on Monday called for an “unconditional” halt to the fighting.

The battles began on September 28 in a long-simmering territorial dispute over Nagorno-Karabakh, an ethnic Armenian enclave that broke away from Azerbaijan in the 1990s.