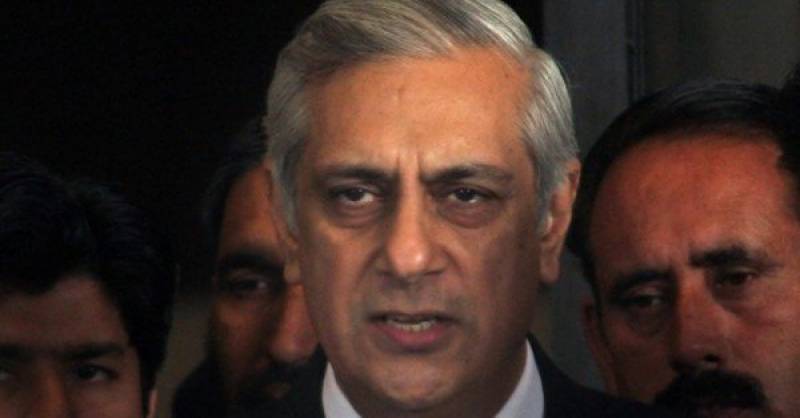 While giving the judgement, Chief Justice of Pakistan (CJP) Asif Saeed Khosa said there was no instance of contempt of court and that no one appeared in court on behalf of the prosecution. He added that the court did not receive any pending applications in the case.

Justice Khosa welcomed Qadir back into the legal fraternity after passing the judgement and said he hoped the ex-AGP would have a good relationship with the bench.

Qadir was removed from the position of the Lahore High Court judge along with other judges through a July 31, 2009 verdict.

Later, he was removed from the prosecutor general post in the National Accountability Bureau by a three-judge bench led by Chaudhry. During the Pakistan Peoples Party regime, Qadir was appointed as AGP.