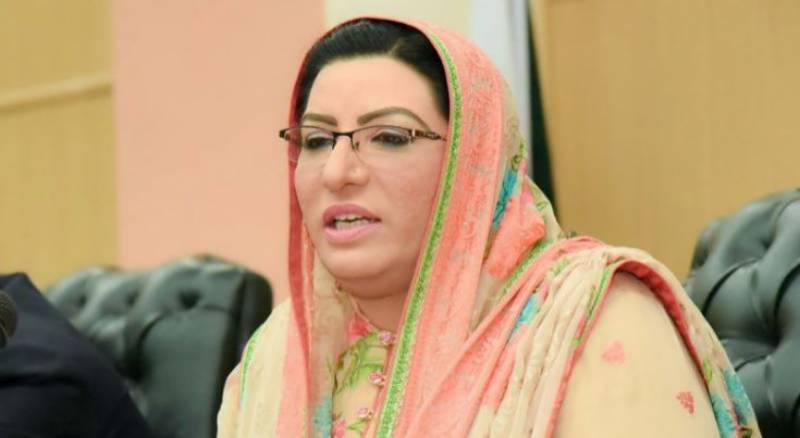 Sialkot (Staff Report/Agencies): Special Assistant to Prime Minister on Information Dr Firdous Ashiq Awan on has said that forensic audit of the audio and video presented by PML (N) vice president Maryam Nawaz regarding accountability court judge Arshad Malik should be carried out.

Addressing a press conference here on Sunday, Awan said those elements will also be exposed who prepared this audio and video. She said the video is also part of the conspiracy to hoodwink and misguide the masses. Maryam Nawaz's news conference was a suicide attack on its own party.

On Saturday, Maryam Nawaz on Saturday released an alleged video of Accountability Court Judge Arshad Malik, claiming that he had been "pressurised and blackmailed" to convict former Prime Minister Nawaz Sharif in the Al-Azizia reference.

Daughter of former PM alongwith the top leadership of  PML-N during a press conference released a secretly recorded video clip which they claim is a conversation between Nasir Butt, a man described as a loyal fan of Nawaz and judge Arshad Malik, who had in December last year sentenced the Nawaz  to seven years in jail in the Al-Azizia Steel Mills corruption reference.

The PML-N leader also claimed that her father and family presented all sorts of evidence in the court during the hearing of accountability cases against them but none was accepted and today “the reason is before everyone”.

On the other hand, judge Arshad Malik had refuted the controversial claims made by PML-N vice President, terming the videos fake and said that former Prime Minister Nawaz Sharif was convicted in the Al-Azizia reference on basis of evidences.

He also demanded legal action against those involved in producing the video tape.