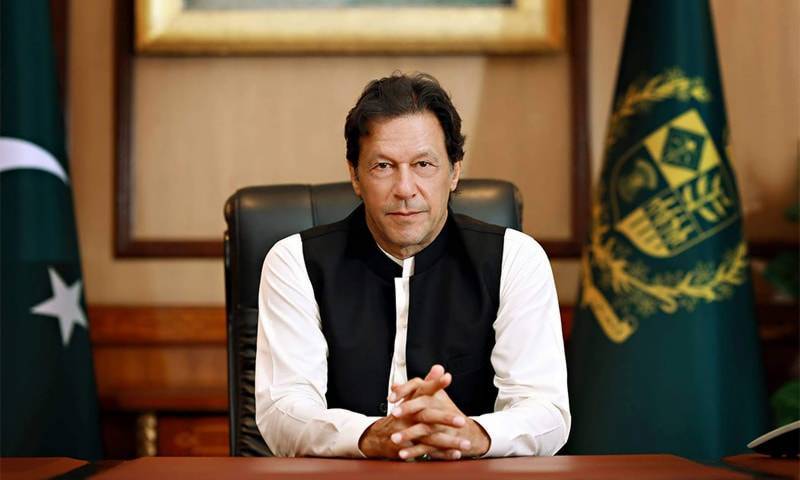 Taking to Twitter, the premier said he has directed the Minister for Railways to reach the site and ensure medical assistance to injured and support for families of the dead.

At least 48 passengers were killed and dozens injured after two passenger trains collided near Sindh’s Ghotki district on Monday moring.

According to Pakistan Railways (PR) officials, bogies of Millat Express, which left Daharki Railway Station, derailed and fell on the other track and Sir Syed Express, coming from opposite direction, collided with these bogies.

The mishap occurred between Raiti and Obaro railway stations.

Relief and rescue efforts are underway at the accident site near Ghotki.

The police sources said four boggies of Millat Express completely destroyed in the accident whereas the death toll is feared to rise.

A Pakistan Railways spokesperson said that a relief train had been dispatched from Rohri while officials, along with police and the local administration, were carrying out rescue efforts.

He said that helpline centres have been set up for passengers in Karachi, Sukkur, Faisalabad and Rawalpindi.

The spokesperson further said that some of the passengers from the Sir Syed Express train have been taken to the Sadiqabad railway station.

Meanwhile, Army and Rangers troops have reached incident site and carrying out relief and rescue operation.

According to statement by the Inter-Services Public relations (ISPR), military doctors and paramedics along with ambulances also reached at incident site.

The statement said that engineer resources have been moved to carry out necessary relief and rescue work.

It said that the army's special engineer team Urban Search and Rescue is being heli-lifted from Rawalpindi to the crash site to speed up relief and rescue efforts.

“Two helicopters are being flown from Multan for casualties evacuation and speedy relief measures”, the ISPR said, adding that relief goods are being prepared and will be despatched shortly.