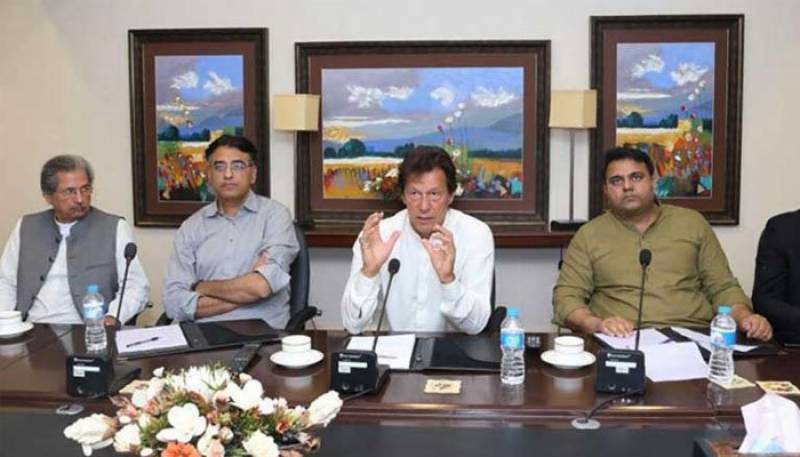 Islamabad (Web Desk): The Pakistan Muslim League-Nawaz (PML-N) and the Pakistan Peoples Party (PPP) on Sunday directed their lawmakers to cancel their foreign.

The move aims to stop the MNAs from becoming part of official delegations going abroad amid the possible submission of a requisition and a no-confidence motion against the PTI-led government.

In a statement, PML-N information secretary Marriyum Aurangzeb confirmed that the party leadership had issued directives to its MNAs to stay in Islamabad.

The directives were issued by the leadership of the two parties after the nine-party alliance Pakistan Democratic Movement set to announce date for tabling the no-confidence motion.

Addressing a public gathering in Mailsi on Sunday, Prime Minister Imran Khan lashed out at the Opposition and warned them that he would go after them after their failure to remove him through the no-trust move. He said that he joined politics some 25 years ago to confront these corrupt elements and he would continue to face them.

The premier maintained that he was fully prepared to tackle the moves made by a ‘bunch of thieves’.