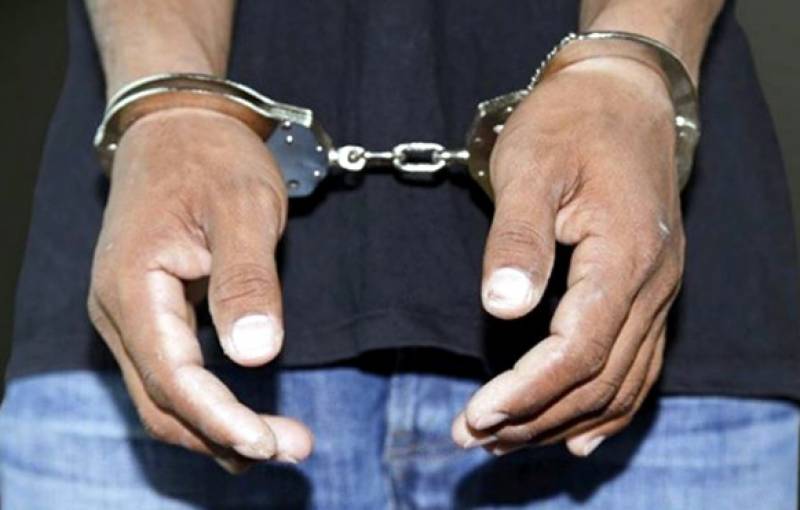 On Monday, FIA also arrested a gang of Chinese nationals involved in trafficking Pakistani girls to China by contracting marriages.

According to FIA spokesperson Jameel Mayo, the gang members were arrested during an operation. He added that the investigative agency raided a local housing society near Lahore airport.

On May 2, FIA in an intelligence-based operation raided a wedding ceremony in Faisalabad and arrested the Chinese groom, a local matchmaking agent father of a girl and a Chinese woman.

According to the FIA official, the suspects, with the assistance of Pakistani agents, contracted marriages with unsuspecting local girls and then trafficked them to China where the victims were forced into prostitution.

The FIA has launched a crackdown across Punjab and at least 13 Chinese nationals have been arrested so far.