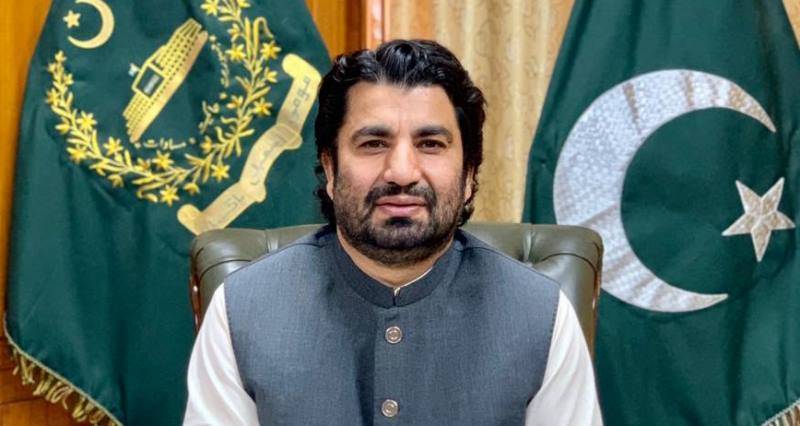 A three-member bench headed by Justice Umar Ata Bandial, and including Justice Faisal Arab and Justice Ijaz-ul-Ahsan, heard the case.

Counsel of Qasim Suri, Advocate Naeem Bukhari, had filed a petition in the SC, pleading to declare the decision of the Balochistan High Court election tribunal as void.

In the petition, Suri’s counsel stated that irregularities in the electoral process could not be attributed to his client.

Naeem Bukhari argued that Suri bagged 25973 votes while his rival, Nawabzada Lashkari Raisani, could only get 20089 votes.

After hearing the arguments, the court suspended the order and restored Suri’s NA membership till the matter is decided by the court.

On September 27, the Balochistan High Court's (BHC) election tribunal declared the election of Suri as null and void, ordering a reelection in NA-265 constituency (Quetta - II).

Pakistan Tehreek-e-Insaf (PTI) leader Suri’s election had been challenged by Nawabzada Lashkari Raisani, allegeding that out of the total votes cast in NA-265 during polls, more than half had been invalid, and thus the election win stood null and void.

After hearing the arguments to both sides of the case, the tribunal headed by Justice Abdullah Baloch had reserved a decision in this regard earlier this month.