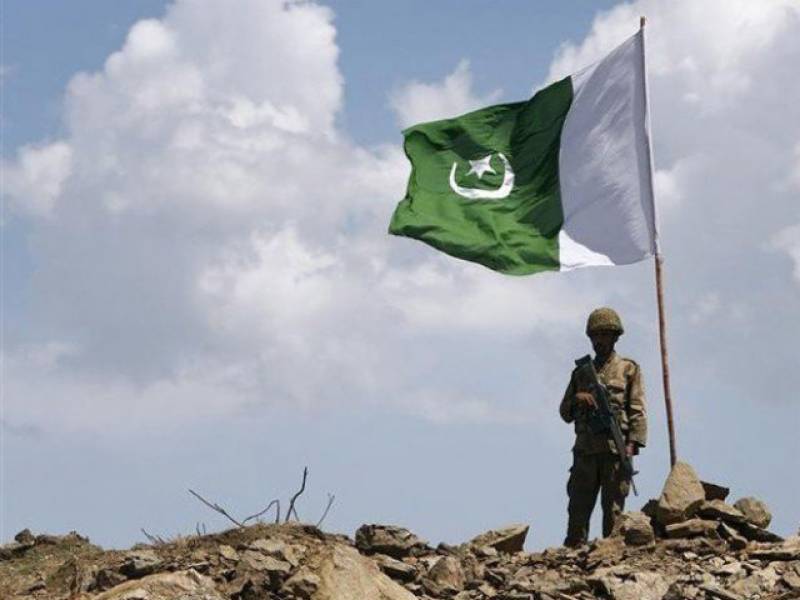 Washington (Web Desk): The Pentagon said that Pakistan has lost more lives and troops to terrorism than any other country.

Addressing a press conference on Thursday, Pentagon Chief Spokesperson Dana White said that the recent visit of US Secretary of Defence James Mattis to Islamabad — during which he met with Prime Minister Shahid Khaqan Abbasi and Chief of Army Staff Qamar Jawed Bajwa — was aimed at finding a common ground with Pakistan.

"This is about broadening our relationship and looking for opportunity," White said, adding that Mattis had "fruitful conversations" during his time in Pakistan.

Explaining that the common ground between Islamabad and Washington is "the threat of terrorism", White said that "no one has lost more troops and lives to terrorism than the Pakistanis".

White elaborated that it is in the interest of Pakistan, the US and the South Asian region to encourage a political reconciliation in Afghanistan and to this effect, Washington would work closely with Islamabad.

Islamabad has been facing pressure from Washington in recent months to 'do more' against alleged terrorist safe havens in Pakistan.

Tensions had increased in August when US President Donald Trump, announcing his South Asia policy, lambasted Pakistan for "offering safe havens to terrorists".