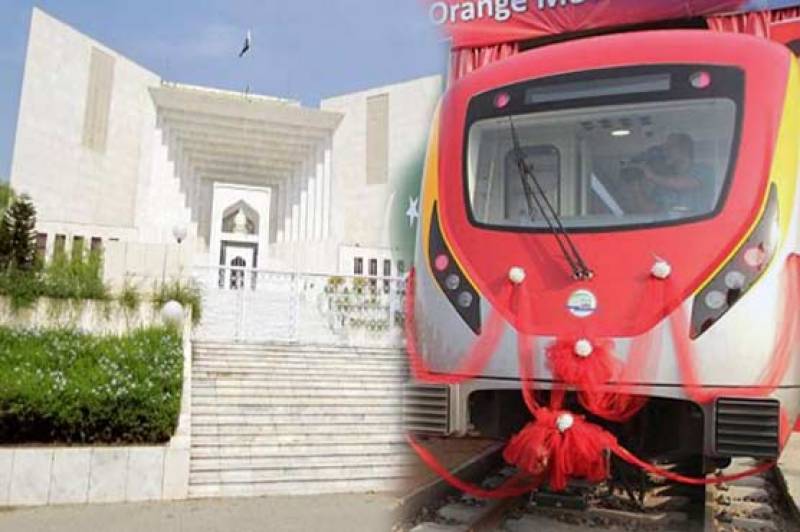 The sources reported that the court accepted the appeal of the Punjab government and others against the LHC decision but with some conditions. The Court announced the verdict by 4:1 ratio.

It is pertinent to remember that the proceedings regarding the project had begun in the Supreme Court after the Punjab government and others had appealed a Lahore High Court (LHC) verdict ordering partial halting of construction as it was damaging ancient heritage sites of the provincial capital.

In August 2016 the LHC had ordered the suspension of construction on the $1.6 billion OLMT within 200 feet of 11 historical sites in the city to save them from damage.