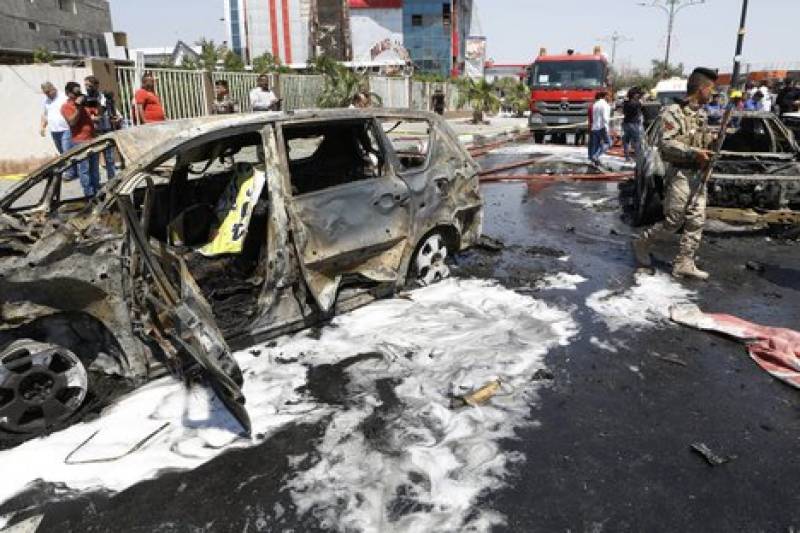 Baghdad: A car bomb blast killed at least 12 people and wounded 50 others at a vegetable market in eastern Baghdad on Sunday (January 8), police and medical sources said.

The explosion hit the mainly Shi'ite district of Jamila, the sources said.

There was no immediate claim of responsibility for the bombing.

A man at the scene complained about the lack of security in the area.

"This wholesale vegetables market has been a frequent target of bombing, yet there is no patrol and no checkpoint (to secure it). If people go out they''ll be killed and if they stay at home they will die of hunger," he said.

A series of attacks in the Iraqi capital and other cities in just over a week has killed dozens of people.

Several have been claimed by Islamic State, which is coming under increasing pressure from a U.S.-backed offensive in Mosul, its last major stronghold in Iraq.

Two rockets hit near US embassy in Baghdad