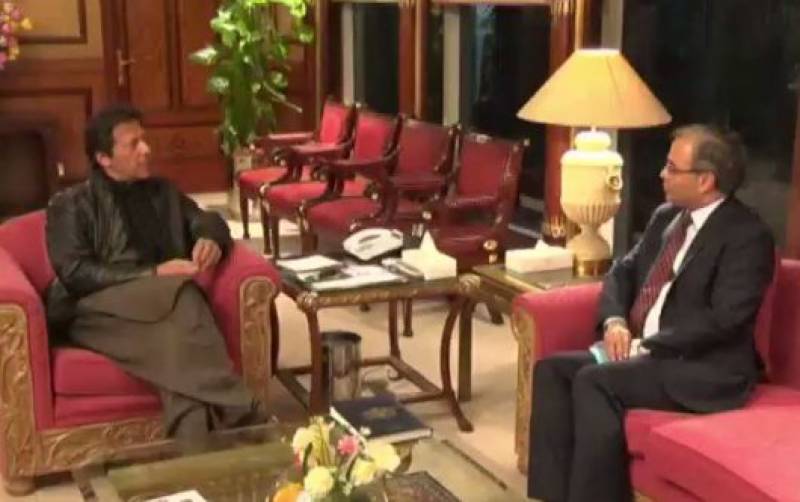 Dr Majeed replaces Ali Jahangir Siddique who stepped down as Pakistan's ambassador to the US on December 25, 2018.

A career diplomat, Dr Majeed until recently served as Pakistan’s ambassador in Tokyo. In the past, he has served in New York and Washington in different capacities.

Siddique, who is facing the NAB’s enquiry, while stepping down from his ambassadorial assignment reportedly said that the trust deficit between Pakistan and the US decreased during his tenure.

He said that US President Donald Trump made tweets against Pakistan in January this year but the situation has changed altogether as Washington has recently requested Islamabad to extend help to resolve the Afghan conflict.

Siddiqui is facing charges regarding the role of his company in the alleged manipulation of shares that resulted in a loss of billions of rupees to the national treasury. He is allegedly named in 19 inquiries pertaining to corruption, money laundering, and violation of the State Bank of Pakistan’s rules.

On Oct 4, the PTI government had announced to remove political appointees from key ambassadorial positions across the world.

Five ambassadors who were appointed at key world capitals during the Pakistan Muslim League-Nawaz’s (PML-N) tenure had earlier relinquished their offices.

Pakistan’s high commissioner to Canada Tariq Azeem Khan, ambassador to Saudi Arabia, Khan Husham bin Siddique relinquished their charge. The ambassadors to Morocco, Cuba and Serbia also handed over their charges to their second-in-command at the respective missions.