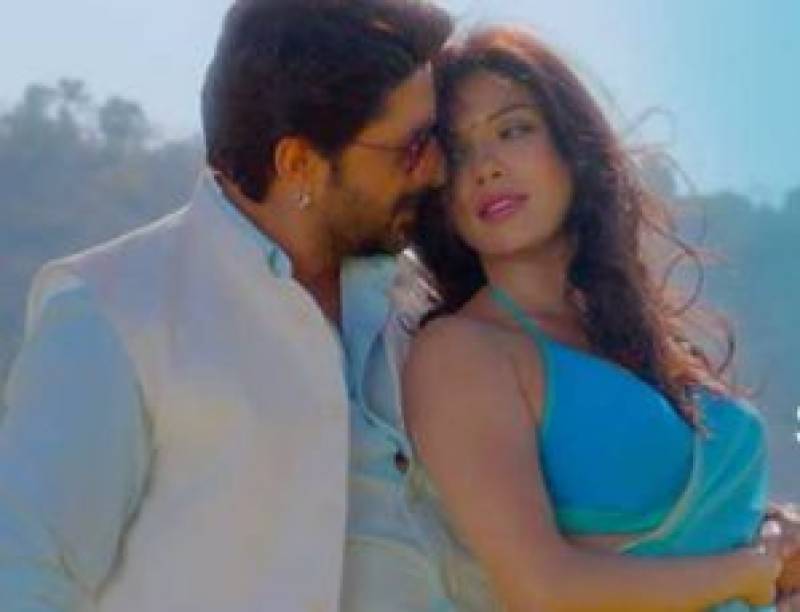 Lahore (Web Desk): Pakistani actor Sara Loren has categorically denied the news that the actor has been denied visa in India four times now. She clarified, “I have never been denied a Visa for India. The Visa is taking a bit longer to process this time, whereas I normally used to get it sooner”

The starlet added “I have been invited by the producer for the film’s promotions. I believe the rumors are insulting as an artist. I have always been readily given a Visa”

Loren made her Bollywood debut with Pooja Bhatt’s Kajraare and later went on to work in Murder 3, which also starred Randeep Hooda in the lead.

The starlet recently made an appearance in Jawani Phir Nahi Ani 2 and is now all set to make a comeback in Bollywood opposite Arshad Warsi. She will be doing so in a comedy film titled, Fraud Saiyaan.