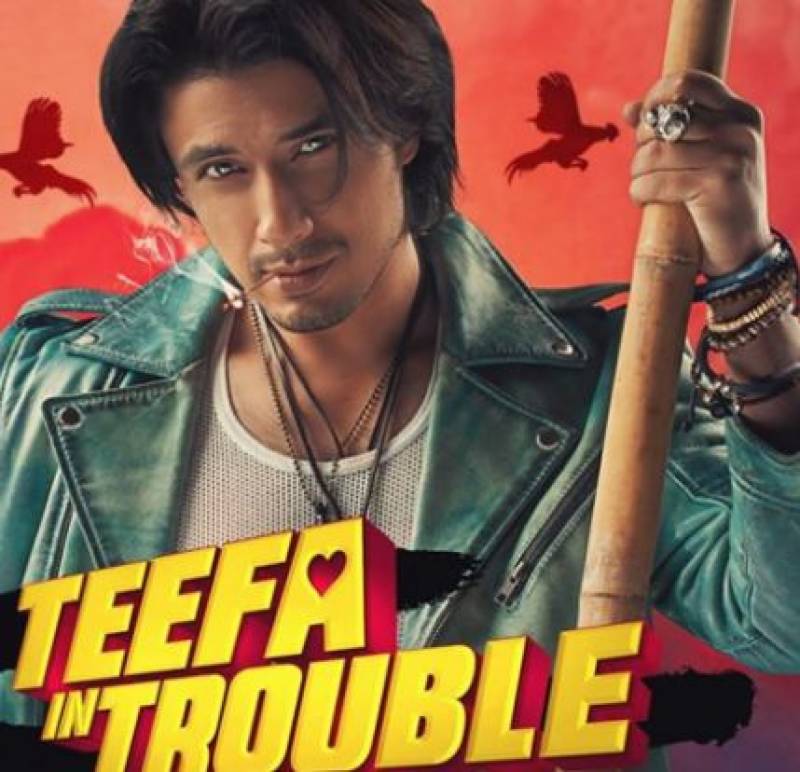 In a statement, YRF Vice President, Avtar Panesar said, “We at YRF share a strong and seasoned relationship with Ali Zafar having produced two movies and a music album with him; we’d like to think of YRF to be his home in India. It was a natural progression, taking that relationship to the next level with Ali as Producer with Teefa In Trouble. We have never distributed any film from Pakistani or from any other part of the world earlier. We’re looking forward to making this the first of many.”

Founded in 1970 by Bollywood’s ace producer, late Yash Chopra, YRF is regarded as one of India’s oldest and most respected story-tellers.

Teefa In Trouble stars Zafar and introduces Maya Ali to the silver screen. Directed by Ahsan Rahim, the film is set to release on July 20 across Pakistan and internationally.