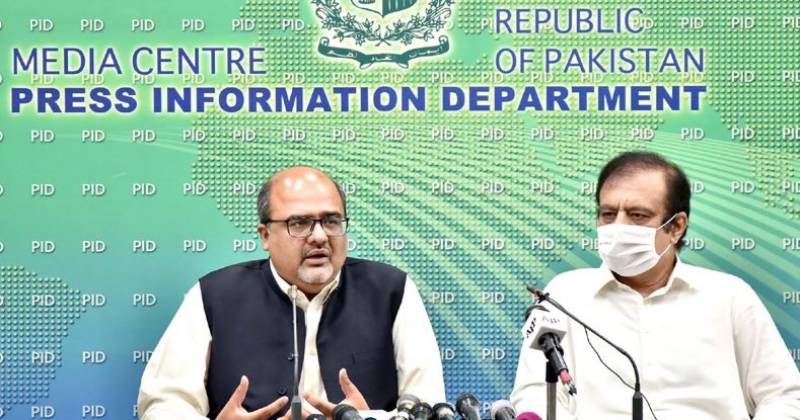 Islamabad (Web Desk): Prime Minister Imran Khan has tasked the National Accountability Bureau (NAB) and other state institutions to take a seven-point “matrix” of actions against the ‘sugar cartel’ allegedly involved in a multibillion rupee scam for the past 25 years.

At a joint press conference with Information Minister Shibli Faraz, Special Assistant to the Prime Minister on Accountability Shahzad Akbar said on Sunday, “The prime minister has approved the recommendations made by the commission in its inquiry report as well as some additional ones.”

The recommendations included legal action against sugar mill owners found involved in illegal activities and recovering the ill-gotten money from them, overhauling of the regulatory framework and rationalising of sugar prices based on the actual cost of production.

Shahzad Akbar said the report of sugar inquiry commission suggests recommendations including punishment and recoveries, overhauling of regulatory framework and to rationalize the sugar prices based on actual cost of production.

The PM’s aide said matter relating to unnamed accounts and transactions, tax evasion and similar issues is being sent to FBR. The FBR has been directed to complete its proceeding in 90 days' time for further action.

He said matter of cartelization of sugar industry is being sent to Competitive Commission of Pakistan.

The Special Assistant said matter of investigation of corporate fraud is being sent to FIA and SECP and directed to complete the investigation in 90 days' time for filing in courts.

Shahzad Akbar said Prime Minister is determined to take action against all mafias in the country.

Speaking on the occasion, Information Minister Senator Shibli Faraz said PTI government is committed to hold accountability of all those people who have put people, institutions and future of the country at stake.

The minister said our first and foremost priority is to protect the interests of the people.

Shibli Faraz said Prime Minister established inquiry commission on sugar to ascertain those responsible for increase in the prices of the commodity. He said the premier is serious about this issue and forensic audit was held on time.