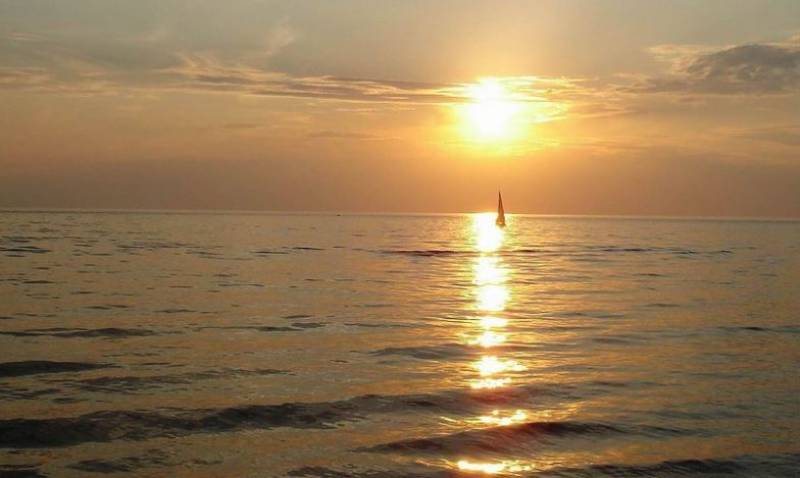 Lahore (Web Desk): World Oceans Day is being celebrated globally on Monday (today) to highlight the significance of oceans and to promote awareness for sustainable use of oceans and marine resources.

The theme for this year is, 'Innovation for a Sustainable Ocean'.

The day takes place annually on the 8th of June. The concept was originally proposed in 1992 by Canada's International Centre for Ocean Development (ICOD) and the Ocean Institute of Canada (OIC) at the Earth Summit – UN Conference on Environment and Development (UNCED) in Rio de Janeiro, Brazil.

World Oceans Day was officially recognised by the United Nations in 2008. The International day supports the implementation of worldwide Sustainable Development Goals (SDGs), and fosters public interest in the management of the ocean and its resources.

The day is marked in a variety of ways, including launching new campaigns and initiatives, special events at aquariums and zoos, outdoor explorations, aquatic and beach cleanups, educational and conservation action programs, art contests, film festivals, and sustainable seafood events.