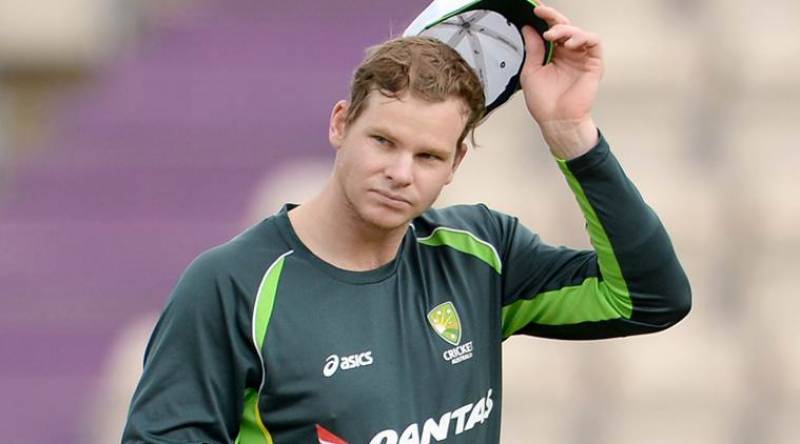 BANGALORE: India has won the second test but Indian media headlines are dominated by Indian skipper Virat Kohli’s accusation that Smith abused the decision review system (DRS), after he was seen looking to the Australian dressing-room while considering appealing against his dismissal for lbw.

Australia captain Steve Smith faced calls for disciplinary action Wednesday after a row over alleged cheating overshadowed the second Test against India, with his predecessor Michael Clarke accusing him of “unacceptable” behaviour.

India’s dramatic, 75-run victory on Tuesday in Bangalore, after Australia crashed to 112 all out, has left the four-match series between the world’s top two sides tantalisingly poised at 1-1.