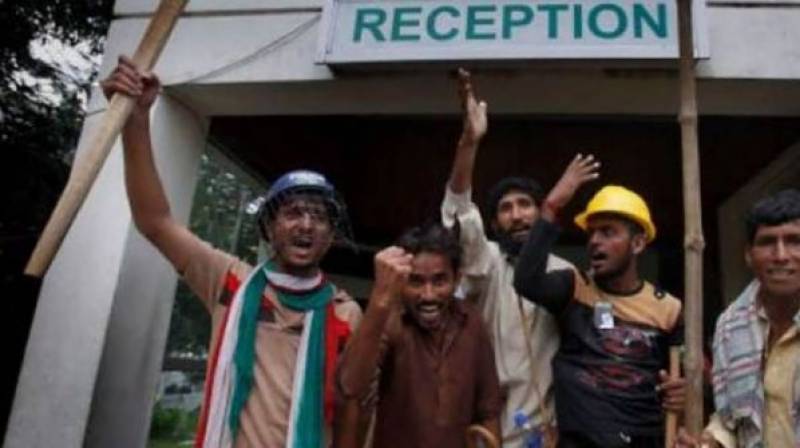 Islamabad (Staff Report): An anti-terrorism court on Thursday ordered four federal ministers to appear before the court on next hearing in cases related to attacks on Pakistan Television (PTV) and Parliament House in 2014.

ATC Judge Syed Kausar Abbas Zaidi heard the cases pertaining to the attacks on PTV and Parliament House in 2014.

In September, the ATC had granted Prime Minister Imran Khan permanent exemption from appearing before it in the cases.

The PTI and Pakistan Awami Tehreek (PAT) leaders were booked after they marched towards the Parliament and PM House during the 2014 sit-in, in an attempt to topple the Pakistan Muslim League-Nawaz government after the Model Town incident.