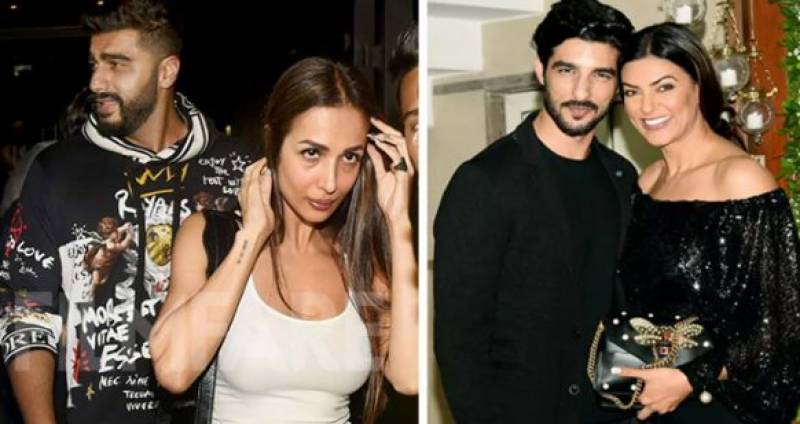 Mumbai (Web Desk): After Deepika-Ranveer and Priyanka-Nick nuptials coming ahead in November and December respectively, Malaika Arora and Arjun Kapoor, who have been rumoured to be dating since a while, are reported to get married in March 2019. 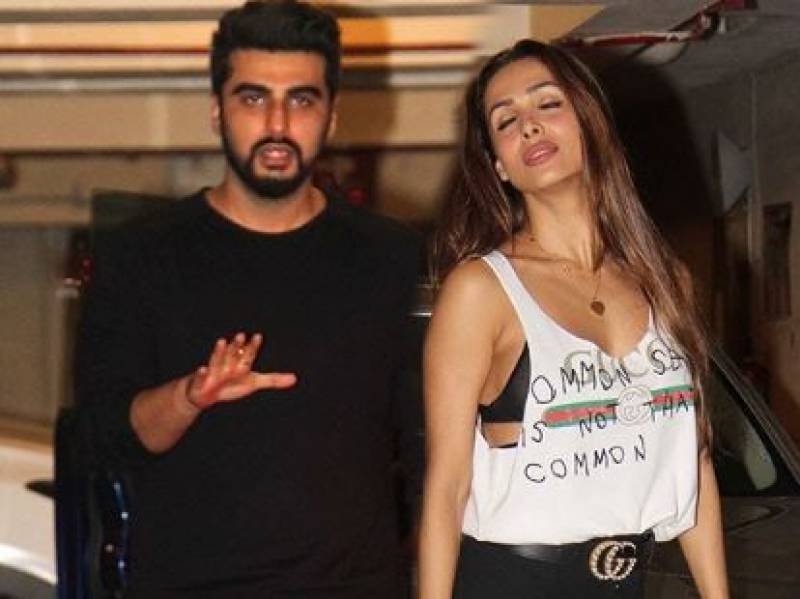 A source close to the couple told Filmfare, “Malaika and Arjun have now decided to go public about their relationship, which is why they aren’t shying away from being snapped in public. If things go as per plans, they will be tying the knot in March 2019. As of now, they have picked March 19 as the date for their big day. The wedding ceremony will be conducted as per both – Christian and Hindu tradition.” 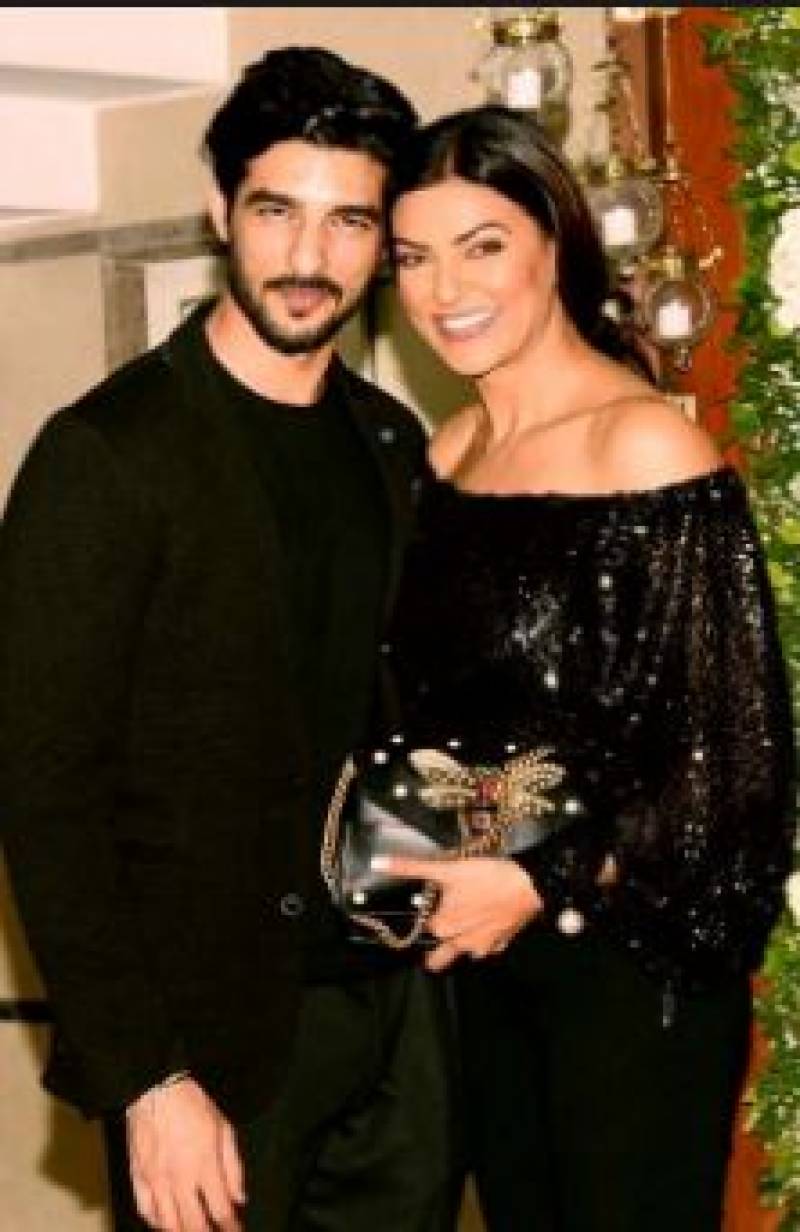 “Sushmita and Rohman have been dating for two months. The duo has even discussed the idea of marriageand if things go as planned, they will take their marital vows next year.Rohman has already proposed to Sushmita and she has agreed, which is why she decided to go public with the relationship. They are currently figuring out when would be a good time to tie the knot, but as of now, the couple is looking at a date around winter 2019,” revealed a source to DNA India.