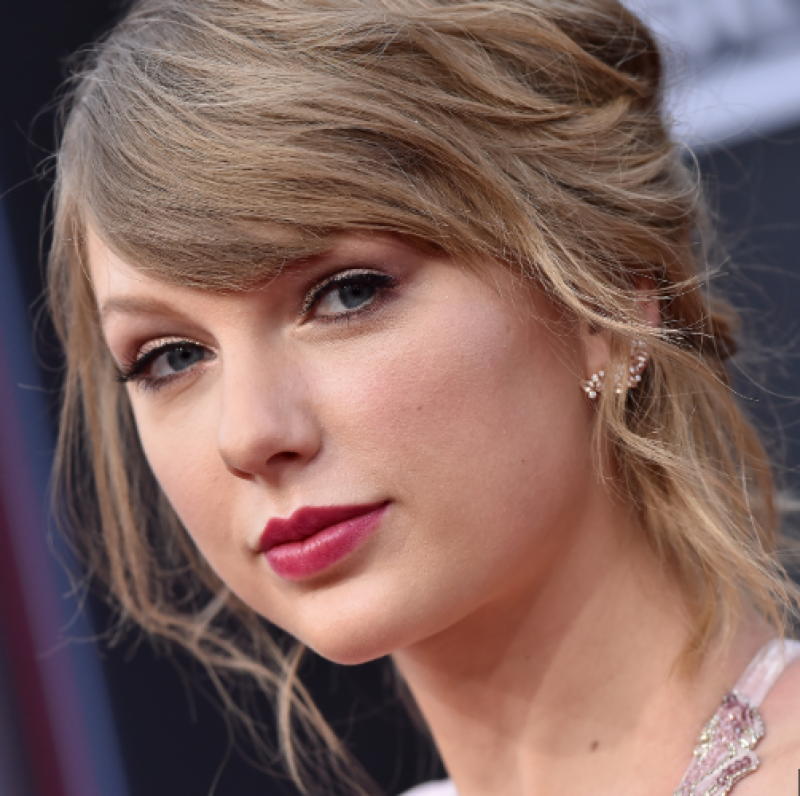 "In the past I've been reluctant to publicly voice my political opinions, but due to several events in my life and in the world in the past two years, I feel very differently about that now," Swift wrote in a lengthy Instagram post .

Swift has faced criticism for not speaking about political issues despite having a global platform. Yet in 2017, she appeared on the cover of Time magazine as one of the "silence breakers" for her countersuit against a radio DJ who was fired after allegedly groping her before a concert. Swift won the lawsuit in a verdict that awarded her $1, which according to the suit served as "an example to other women who may resist publicly reliving similar outrageous and humiliating acts."

The pop star — who spent later years growing up in Tennessee — also slammed Republican candidate and US Rep. Marsha Blackburn in her lengthy post on Sunday, citing Blackburn's opposition to certain LGBTQ rights and voting against the Reauthorisation of the Violence Against Women Act in 2013.

"As much as I have in the past and would like to continue voting for women in office, I cannot support Marsha Blackburn. Her voting record in Congress appalls and terrifies me," Swift wrote.

Blackburn's campaign did not immediately return a request for comment.

Swift said she's not only voting for the former Tennessee governor for Senate, but also Democrat Jim Cooper for the House.

However, Swift didn't acknowledge Bredesen's recent endorsement of Supreme Court Justice Brett Kavanaugh, but said people may never find a candidate or party with whom they agree completely on every issue.

"Thank you for the kind words ... I'm honoured to have your support and that of so many Tennesseans who are ready to put aside the partisan shouting and get things done. We're ready for it," Bredesen tweeted on Sunday in response to Swift's post.

Thank you for the kind words @taylorswift13. I’m honored to have your support and that of so many Tennesseans who are ready to put aside the partisan shouting and get things done. We’re ready for it. Last day to register to vote is October 9. https://t.co/6Xd6YyaJCG pic.twitter.com/CatUBkXPKe