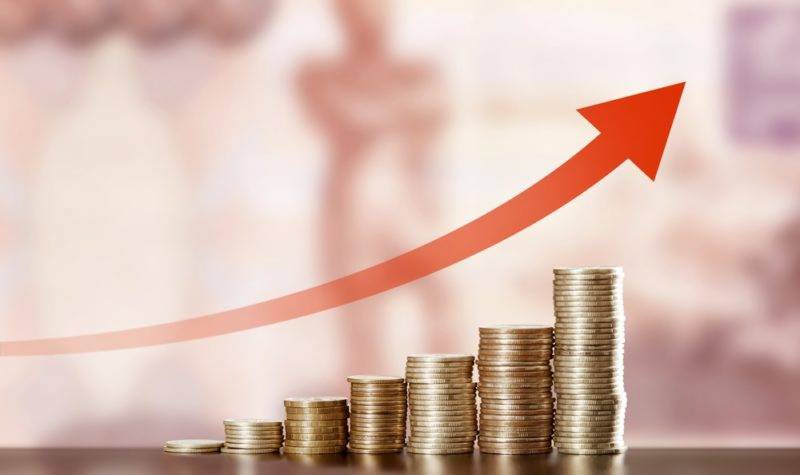 Islamabad (Web Desk): The state Bureau of Statistics said in a report that Pakistan’s annual inflation rate increased to 3.42 percent in August from 2.91 percent a month earlier.

The bureau said that the inflation rate was 0.19 percent in August on a month-on-month basis.

Food items such as onions, tomatoes and mango were the main reason behind rate increase in the month-on-month prices.

The authority last month said that consumer prices rose 2.91% in July compared to the same month a year earlier (2015).

It was 0.34% higher compared with negative 0.4% reported in June this year. July’s inflation reading was the lowest since November 2015, largely reflecting a slowdown in energy prices and a smooth supply chain.

In its last monetary policy announced in July, the central bank voiced hope that average headline inflation, though higher than the previous fiscal year, was expected to be lower than the earlier outlook and would stay below the target of 6%, mainly on the back of favourable supply conditions.