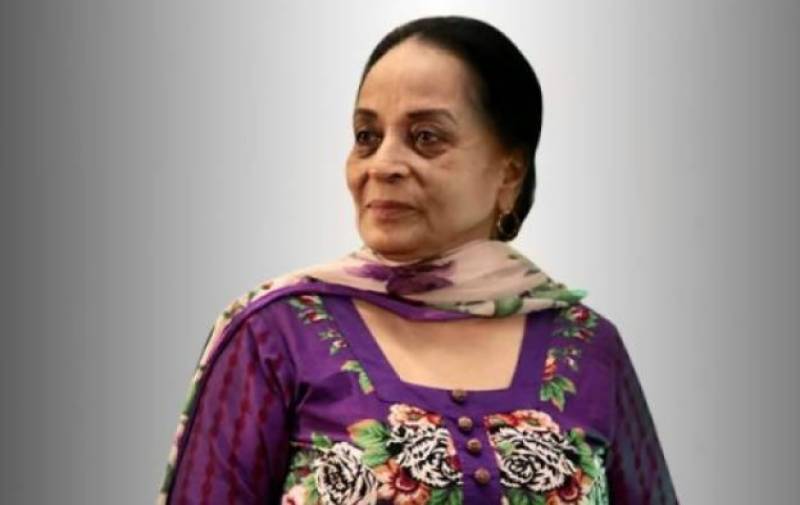 The 79-year-old "Khuda Ki Basti" actor was admitted to hospital due to cardiac issues. She was put on a ventilator and was later shifted to the CCU.

According to her family sources, the actress was in hospital for the past two weeks.

Zaheen Tahira was known for her work in many dramas such as Khuda Ki Basti, Aroosa, Kahaaniyan and many more.

Starting her career in the 60's, she had worked in over 700 dramas, also producing and directing a few serials as well.

In 2013, she was honoured with the Tamgha-e-Imtiaz by then-president Asif Ali Zardari for her distinctive work in the Pakistan's television industry.