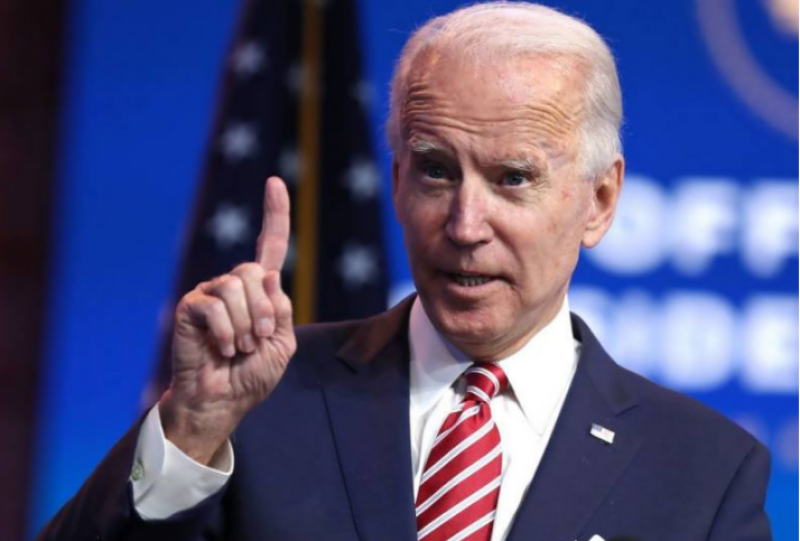 Washington (Agencies): US President Joe Biden on Thursday announced that the American military mission in Afghanistan will end on August 31.

In a White House speech, the US President said that about 650 troops would remain in Kabul to provide security for the US embassy.

A long-time sceptic of the 20-year military presence there, Biden said the United States had long ago achieved its original rationale for invading the country in 2001: to root out Al Qaeda and prevent another attack on the United States like the one launched on Sept11, 2001.

“We achieved those objectives, that’s why we went. We did not go to Afghanistan to nation build. And it’s the right and the responsibility of the Afghan people alone to decide their future and how they want to run their country,” he said.

He called on countries in the region to help bring about an elusive political settlement between the warring parties in Afghanistan.

The US President said the Afghan government should seek a deal with the Taliban to allow them to coexist peacefully.

“The Afghan people must decide their own future, rather than sacrificing another generation of Americans in an unwinnable war,” Biden asserted.

Biden said the Afghan military has the ability to repel the Taliban, whose major advances in recent weeks have raised fears the country will slide into civil war.

He said that the US plans to move thousands of Afghan interpreters out of the country in anticipation of the end of the military mission in the country.

President Biden said that they will be moved to third countries and can apply for US visas to enter the US.

“Locations are still being worked out. Guam, Qatar and the United Arab Emirates (UAE) are possible locations”, a senior administration official said.

On July 2, the US forces abandoned Bagram air base, a long-time staging ground for military operations in the country, effectively ending America’s longest war.

The Pentagon says the withdrawal of US forces is 90% complete.

It is pertinent to mention that Washington agreed to withdraw in a deal negotiated last year under Biden’s Republican predecessor, Donald Trump.

The commander of US troops in Afghanistan, Gen Austin Miller, warned last week that the country may be headed toward a civil war.