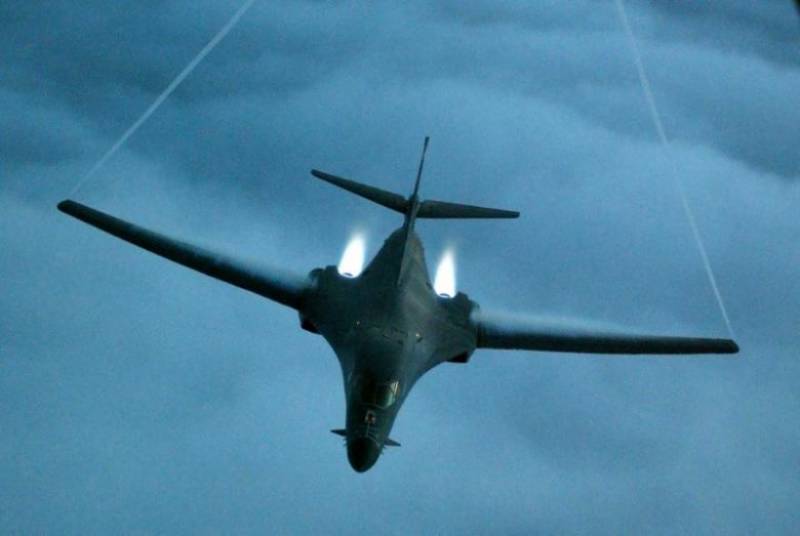 Beijing (Reuters): China said on Friday it was monitoring US military activities in the South China Sea, after two US bombers conducted training flights over the disputed waters.

The US Pacific Command said on its website that two US Air Force B-1B Lancer bombers flew a 10-hour training mission from Guam over the South China Sea on Thursday, in conjunction with the Navy's USS Sterett guided-missile destroyer.

The exercise comes after a US warship in late May carried out a "maneuvering drill" within 12 nautical miles of an artificial island built up by China in the South China Sea.

The US military conducts such "freedom of navigation" patrols to show China it is not entitled to territorial waters there, US officials said at the time.

The latest exercise was part of Pacific Command's "continuous bomber presence" program, but it did not give details on where it was conducted, and did not refer to it as a freedom-of-navigation operation.

"China always maintains vigilance and effective monitoring of the relevant country's military activities in the South China Sea," the ministry said in a statement, referring to the United States.

China claims nearly all of the South China Sea, through which about $5 trillion in ship-borne trade passes each year, a stance contested by Brunei, Malaysia, the Philippines, Taiwan and Vietnam.

The United States has criticized China's construction of islands and build-up of military facilities there, concerned they could be used to restrict free movement and extend China's strategic reach.

US allies and partners in the region had grown anxious as the administration of US President Donald Trump had held off on carrying out South China Sea operations during its first few months in office.