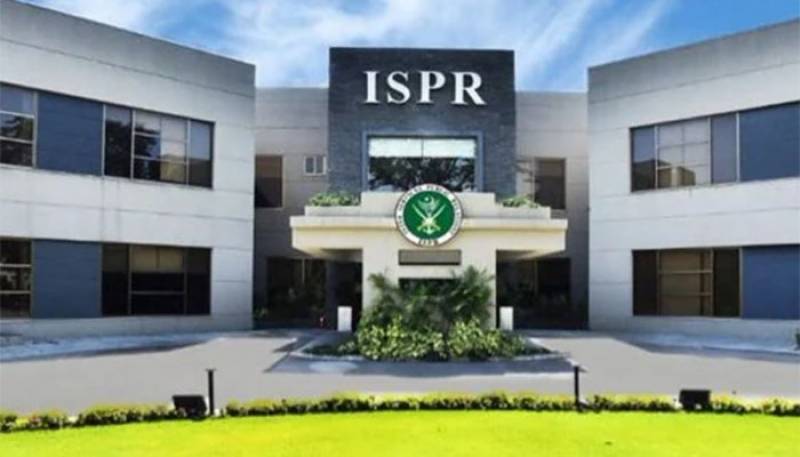 The Inter-Services Public Relations (ISPR) warned that peddling malicious allegations and blatant lies against the institution and its leadership to promote vested interests is condemnable, and institution reserves the right to take legal action against those involved.

In a statement, the ISPR said that the insinuations by Shaheen Sehbai and some others on social media quoting the Former Finance Minister are baseless propaganda. The same has also been duly rebutted by Mr Shaukat Tarin himself.

The move came in response to a tweet by a journalist on social media claiming that the Tarin was asked to betray Pakistan Tehreek-e-Insaf (PTI) Chairman Imran Khan and help Prime Minister Shehbaz Sharif.

Tarin had also categorically denied the news and clarified that he was never asked by anyone in the establishment to leave Khan and join Sharif's government.