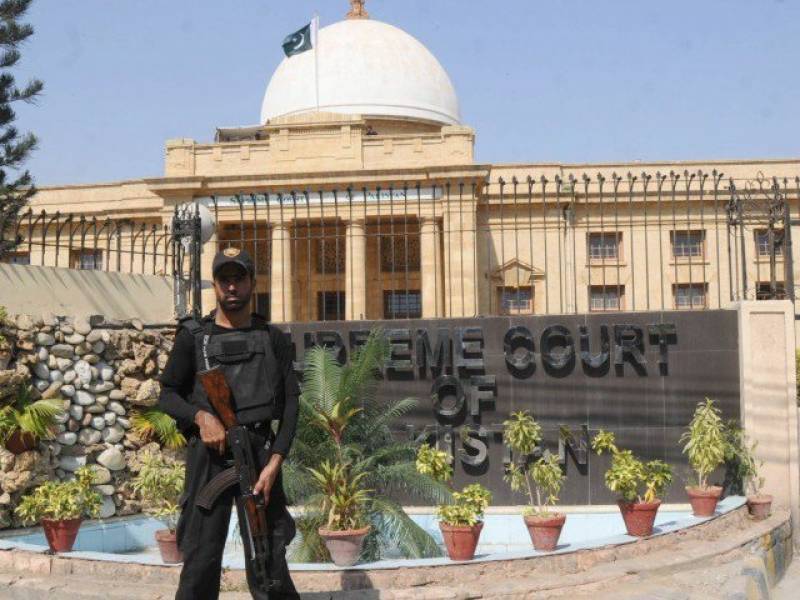 Karachi (Web Desk): The Supreme Court (SC) on Thursday directed the authorities concerned to restore the Karachi Circular Railway within a month.

The bench directed the railways secretary to remove encroachments from the railway lands.

Justice Gulzar Ahmed in his remarks censured the railways secretary and other officials over their failure to implement the court’s orders.

The bench directed the Sindh chief secretary to launch an anti-encroachment operation along with the Karachi mayor and other relevant officials to end encroachments on the railway lands.

In 2018, the SC had directed the authorities to immediately revive the Karachi Circular Railway.

The top court directed the civic authorities to clear all railway tracks across the city of encroachments.

The Pakistan Railways divisional superintendent of the informed the court that railway tracks in various areas of the city had been encroached upon.

Meanwhile, the SC also issued a contempt of court notice to Sindh Provincial Minister for Local Government Saeed Ghani for his comments over the anti-encroachment drive in Karachi.

During  the hearing of a case regarding illegal encroachments, the attorney general, secretary defence and other officials were present, the court rejected the report presented and said it was ambiguous.

In his remarks, Justice Justice Gulzar said that the report was unsatisfactory and termed it equivalent to defrauding.