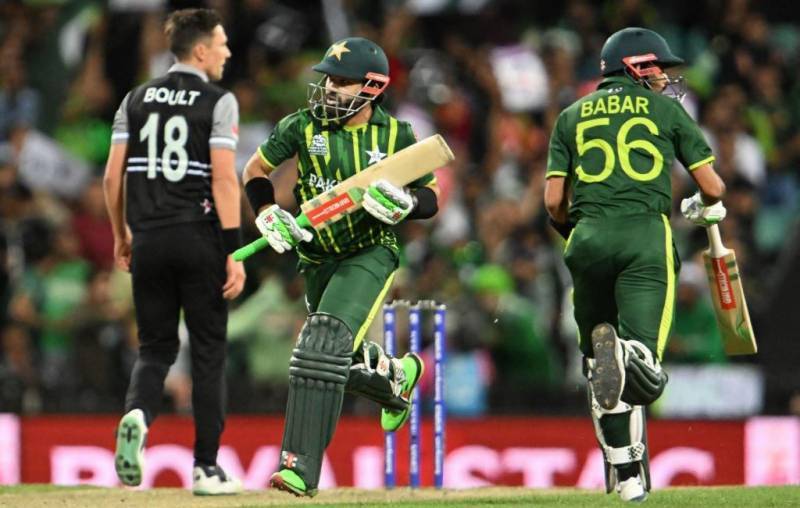 In reply, Pakistan achieved the target in 19.1 overs for the loss of 3 wickets.

Muhammad Rizwan was declared man of the match.

Recently, the Men in Green beat Black Caps in New Zealand to win the T20 tri-series title. So, now, Pakistan would be eyeing a win riding on the momentum it has gathered over the last couple of matches in the Super 12 stage, especially South Africa and Bangladesh.

The second Semi-final will be played between India and England in Adelaide on Thursday.

The final of ICC-T20 World Cup will be played on Sunday in Melbourne.