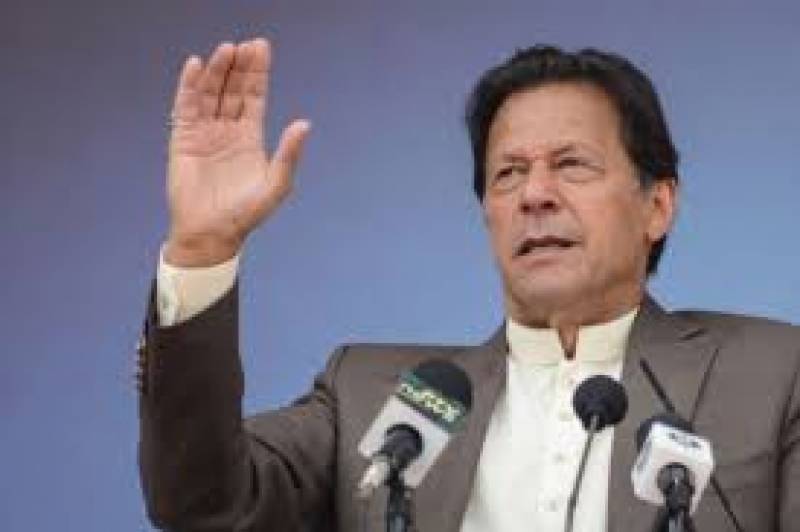 Addressing a ceremony hosted by All Pakistan Insaf Lawyers Forum (APILF) in Islamabad, PM khan said the PML-N supremo “fought with every army chief” because he wanted to turn the military into Punjab police.

PM Khan mocked Nawaz over his claim that ex-ISI chief Zaheerul Islam had asked him to resign as the prime minister, saying: “Why did he (Islam) say that? And why did you (Nawaz) silently hear that? Because Zaheerul Islam knew how much money you had stolen.”

The PM said maintained those who want to protect their corruption will not be allowed to do so. The Prime Minister said rule of law is the basis of a civilized society and the State of Madina was also established on the basis of rule of law.

He said our country can rapidly progress by adhering to the Quaid's vision that was also rule of law.

Imran Khan said we are proud of our armed forces that have rendered unparalleled sacrifices against war on terror and registered remarkable success against the tide of terrorism.