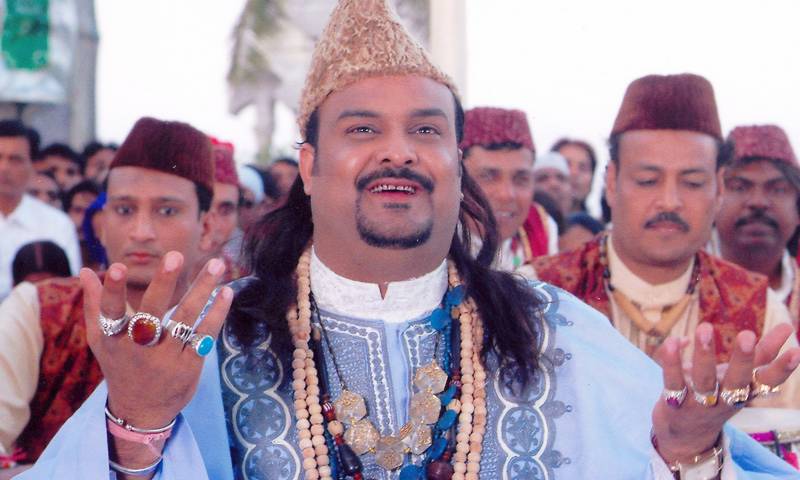 According to the details provided by the brother of Amjad Sabri, Azmat Sabri said all his family wanted to shift to London for protection of their lives.

While talking to media, he said “We now consider ourselves insecure despite the fact we have spent all our lives in Karachi. Our lives are at stake in Liaquatabad (following the murder of Amjad Sabri)”.

Azmat Sabri has decided to apply for visa through former chief justice Iftikhar Chaudhry. He also appealed from the government to bear their expenses to go abroad.

Amjad Sabri’s family once again demanded from the government to bring the killers of his brother to justice. “We are unable to bear loss anymore after demise of our beloved brother.”

Earlier, on June 22 in the month of Ramazan, Amjad Sabri was assassinated. He was travelling from his home to a television studio when armed motorbike riders pulled up beside his car and opened fire on him.