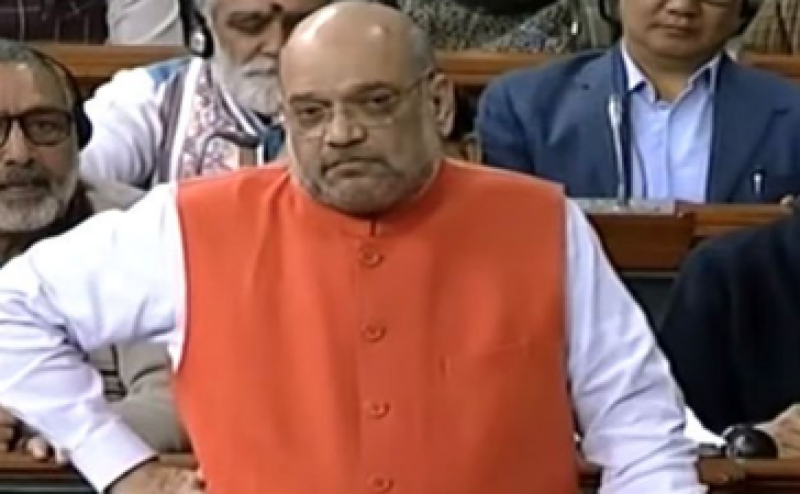 New Delhi (Web Desk): The lower house of the Indian legislature passed controversial legislation on early Tuesday that will grant citizenship to religious minorities from neighbouring countries, but not Muslims, amid raucous scenes in parliament and protests in the northeast of the country.

The Citizenship Amendment Bill provides that Hindus, Sikhs, Buddhists, Jains, Parsis, and Christians fleeing persecution in Muslim-majority Afghanistan, Bangladesh and Pakistan can be granted citizenship. It comfortably passed the lower house with 311 votes in favour and 80 against just after midnight.

Delighted that the Lok Sabha has passed the Citizenship (Amendment) Bill, 2019 after a rich and extensive debate. I thank the various MPs and parties that supported the Bill. This Bill is in line with India’s centuries old ethos of assimilation and belief in humanitarian values.

"This bill is in line with India’s centuries old ethos of assimilation and belief in humanitarian values," Prime Minister Narendra Modi tweeted, adding that he was "delighted" about its passage. But to Muslim organisations, rights groups and others, the bill is part of Modi’s push to marginalise India’s 200-million-strong Islamic minority.

I would like to specially applaud Home Minister @AmitShah Ji for lucidly explaining all aspects of the Citizenship (Amendment) Bill, 2019. He also gave elaborate answers to the various points raised by respective MPs during the discussion in the Lok Sabha.

The Indian government denies the charges. "This is not a bill that is discriminatory," Home Minister Amit Shah said. "This is a bill to give rights, not to take them away from anybody."