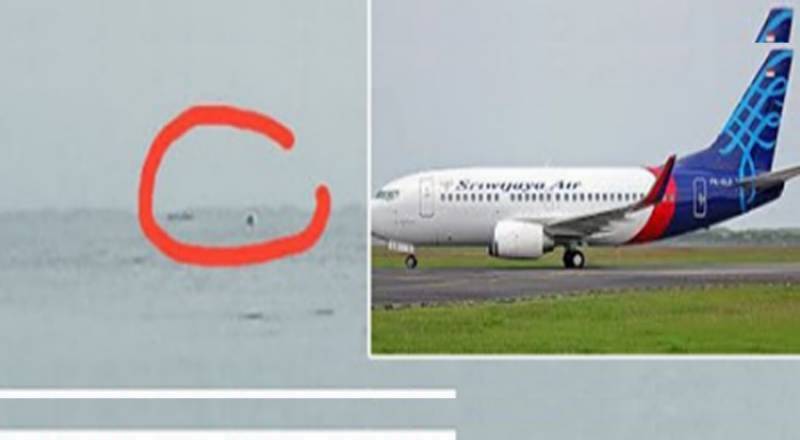 Jakarta (Web Desk): A day after Sriwijaya Air jet with 62 people onboard crashed shortly after takeoff from Jakarta, Indonesian divers on Sunday located parts of the wreckage of a Boeing 737-500 at a depth of 23 meters (75 feet) in the Java Sea.

“We received reports from the diver team that the visibility in the water is good and clear, allowing the discovery of some parts of the plane,” Air Chief Marshal Hadi Tjahjanto said in a statement. “We are sure that is the point where the plane crashed.”

He said the objects included broken pieces of fuselage with aircraft registration parts.

The rescuers also pulled out body parts, pieces of clothing and scraps of metal from the surface.

The Boeing 737-500 with 62 passengers and crew was headed to Pontianak in West Kalimantan on Saturday before it disappeared from radar screens four minutes only after takeoff.