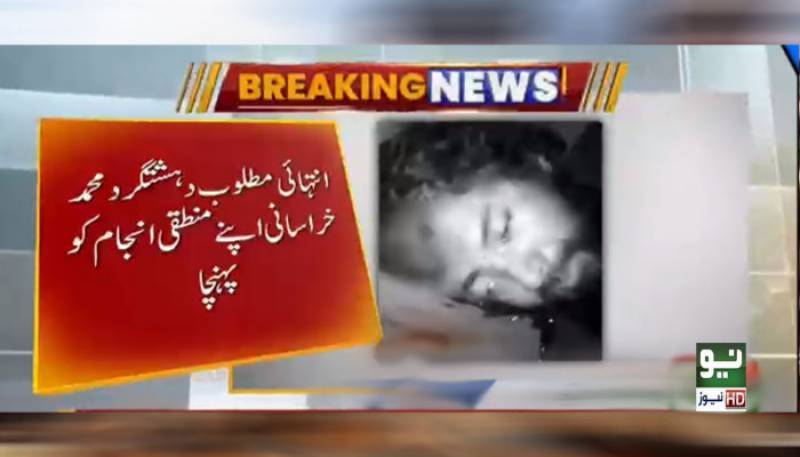 Khorasani had established a terrorist centre in Miranshah but after the successful operation "Zarb-e-Azb", he escaped to Afghanistan.

Khorasani was reportedly planning attacks against Pakistan with Noor Wali Mehsood and had hinted at attacking different targets inside Pakistan recently.