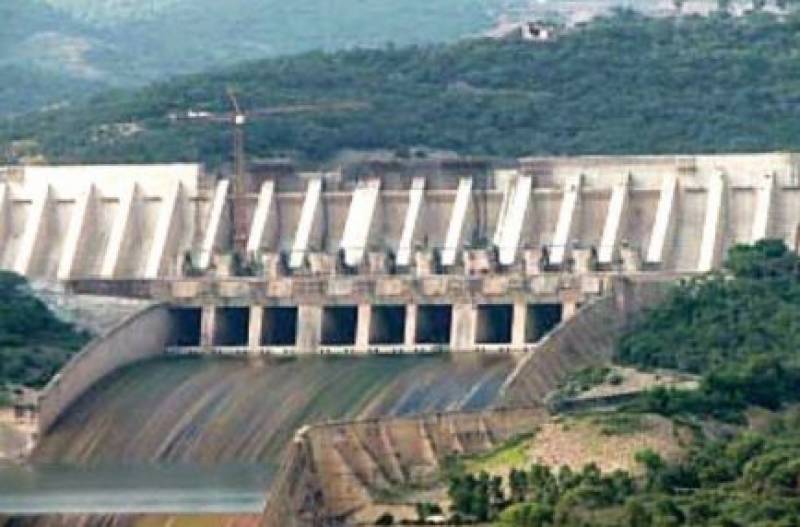 “Construction work on Diamer-Bhasha and Mohmand dams will be started in fiscal year 2018-19,” said a statement issued after a briefing given to caretaker Prime Minister Nasirul Mulk by the Water and Power Development Authority (Wapda) Chairman Lt Gen (Retd) Muzammil Hussain.

The fund launched by the Ministry of Finance last week got its first donation worth Rs 1 million from the chief justice, who bagged support from fellow Pakistanis to cater the ensuing water crisis.