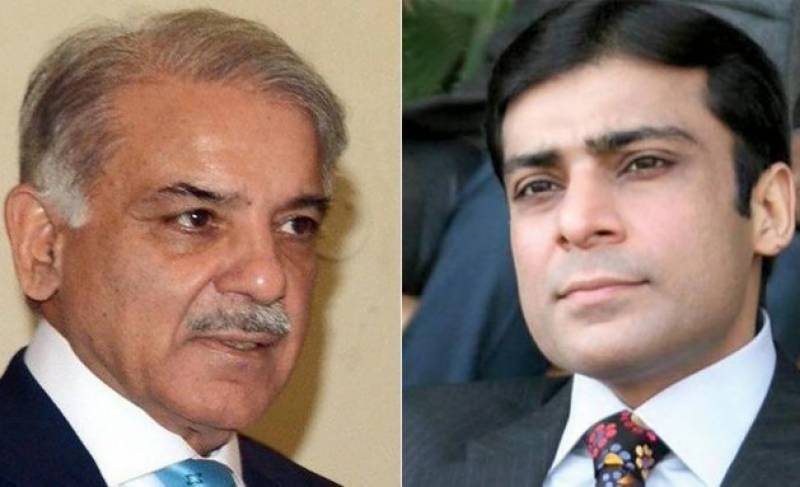 According to details, the PML-N leaders appeared before the court which heard their petition regarding the extension of interim bail in the case.

Citing the reason for not re-joining the FIA's probe, Shehbaz Sharif told the court that they were busy in the National Accountability Court (NAB) cases due to which they could not join the process.

The PML-N leader told the court that his family suffered loss of billions of rupees and he opposed his own family members just to provide cheap sugar to the common man.

Shehbaz added that when he came into power, country was experiencing up to 20 hours of load shedding in a day but the PML-N government, with the help of China installed cheap electricity plants.

The former chief minister accused the FIA officials of harassing him and his son.

He said FIA officials talked inappropriately with him during the investigation. “When I tried to stop them, they mocked me.”

The court directed the investigators to avoid such behaviour and extended interim bail of the PML-N leaders till August 2.

Meanwhile, in its response, the FIA rejected the allegations levelled by the former Punjab chief minister.

A spokesperson of the investigation body said that there was no question of harassment or misbehaviour against Shahbaz. He was brought with great respect and added that he did not give serious answers to the questions.