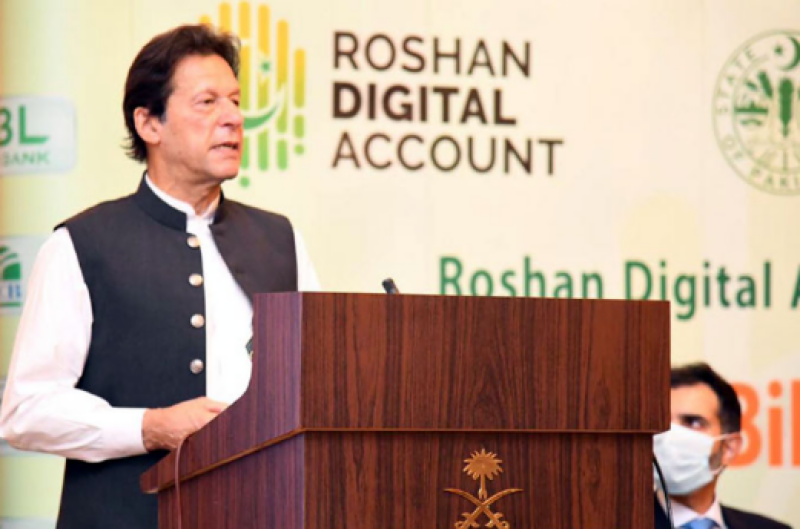 Jeddah (Web Desk): Prime Minister Imran Khan said the country’s economy is being stabilized as it has passed through the most difficult times with consistent strengthening of its reserves.

Addressing a gathering of Pakistani community in a ceremony held in Jeddah in connection with Roshan Digital Account, the Prime Minister said due to his government’s efforts for Naya Pakistan, the country is rightly back on track and on path to its real destiny.  He said the economic indicators of the country are showing improvement.

Imran Khan said construction industry is providing jobs and the low-cost housing initiative would provide housing facilities to low-income groups. He said prior to it, there was no concept of such housing facility in Pakistan, the government was slowly and gradually unfolding such facilities.

The premier said his government’s struggle was driven mainly for establishment of rule of law in the country.

Appreciating the role of about 9 million overseas Pakistanis in the prosperity of the country, he said, they possess huge potential and had been the biggest asset.

The PM lauded the overseas Pakistanis for their patriotism and contribution to the progress and development of Pakistan.