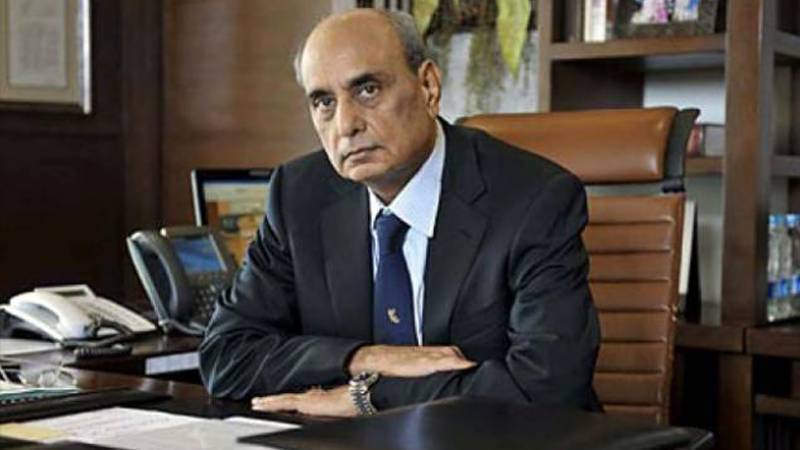 As per the media sources, NAB is probing 95 million US dollars’ laundering and the purchase of an expensive hotel in the United Kingdom, for which Mansha has been asked to appear.