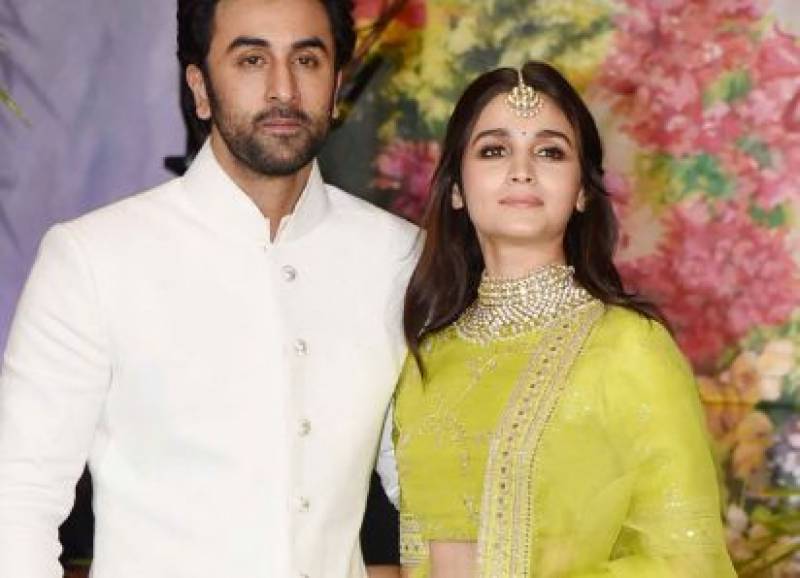 Yes, the loved up duo seems to be ready to take the plunge and maybe planning to tie the knot next year, as reported by Times of India. Although the couple had earlier quashed rumors of their impending marriage, sources have revealed that a wedding is, in fact, very much on the cards for the two, and what’s more? Alia wants to get married in IOK where she shot her hit film Raazi with Meghna Gulzar in 2017.

Sources also revealed that the two will be taking time off from their busy work schedules to plan the affair and have a grand destination wedding that is sure to be one for the books.