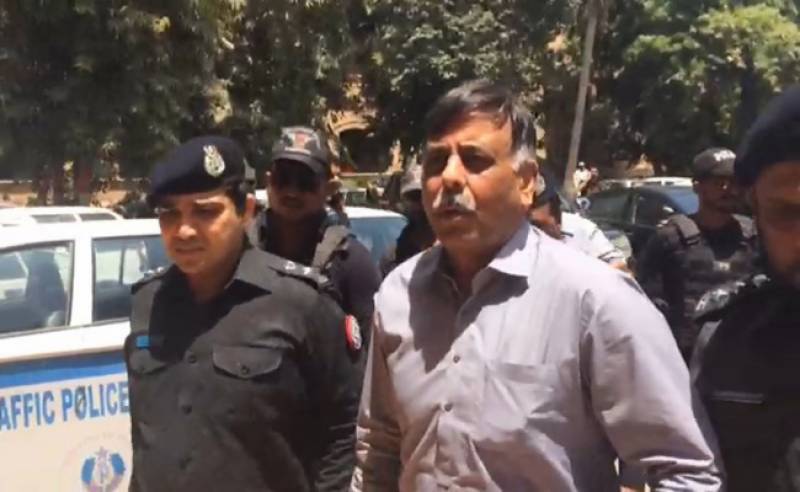 The US Treasury Department has accused Anwar of staging scores of fake police encounters in which a number of individuals were killed in Karachi.

"The former cop was involved in over 190 police encounters that resulted in the deaths of over 400 people, including the murder of Naqeebullah Mehsud," US said.

It added Anwar "helped to lead a network of police and criminal thugs that were allegedly responsible for extortion, land grabbing, narcotics, and murder".

He has been designated "for being responsible for or complicit in or having directly or indirectly engaged in, serious human rights abuse," the press release stated.

"America is the world leader in combatting human rights abuse and it will not tolerate torture, kidnapping, sexual violence, murder, or brutality against innocent civilians,” Treasury Secretary Steven Mnuchin said.

The sanctions mean all property and interests of the individuals and of any entities that are owned, directly or indirectly, 50 per cent or more by them, individually or with other designated persons are in the United States or in the possession or control of US persons, are blocked and must be reported to Office of Foreign Assets Control.

With the reputation of being an 'encounter' specialist, Anwar is among 18 individuals from six countries blacklisted by US for their alleged engagement in human rights violations.