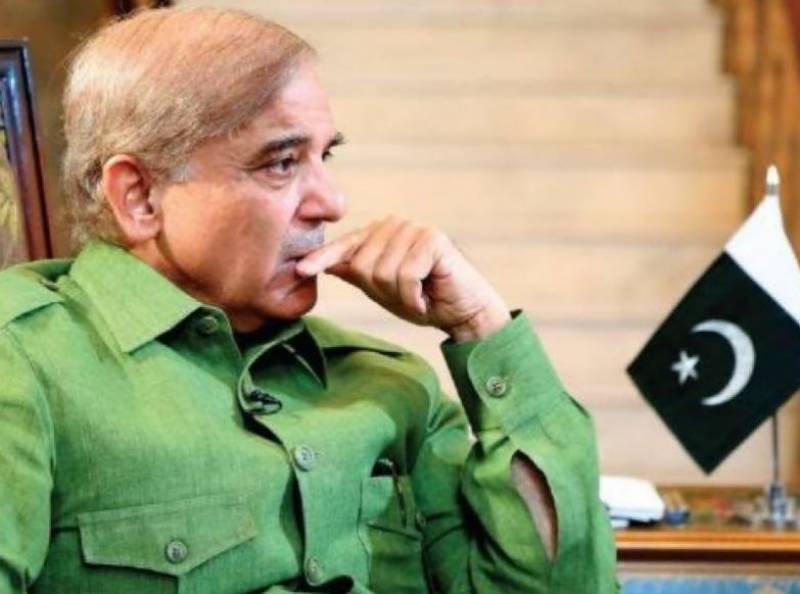 According to details, the PML-N leader was tested for the virus a day earlier and has self-quarantined himself after his reports came out.

PML-N representative Ataullah Tarar also confirmed the development and said Shehbaz Sharif's "life had been endangered in this situation by NAB's summoning of him".

He said that the NAB was informed multiple times in writing that Shehbaz Sharif has suffered from cancer and compared to other people, his immunity system is weak," Tarar said adding, that the PML-N President had only left home to appear before NAB.

"Imran Niazi and NAB will be responsible if something happens to Shehbaz Sharif," Tarar said.

A large number of PML-N supporters had gathered outside the office to chant slogans in support of the party leader.

PML-N Spokesperson Marriyum Aurangzeb and her mother Tahira Aurangzeb tested positive for the novel coronavirus on Tuesday. They quarantined themselves at home after their test results.

Earlier this week, former prime minister Shahid Khaqan Abbasi and PML-N member Tariq Fazal also tested positive for the virus and quarantined themselves at their homes.

Multiple politicians, including members of the ruling Pakistan Tehreek-e-Insaf (PTI), have been diagnosed with COVID-19.

On Monday, Railways Minister Sheikh Rashid confirmed he had tested positive, adding that he was experiencing no symptoms and that he had isolated himself at his home.

Last week, Muttahida Qaumi Movement-Pakistan (MQM-P) leader Faisal Sabzwari was diagnosed with the virus, along with his parents, wife and daughter.

Before that another federal minister, Shehryar Afridi, had also tested positive and gone into isolation.

The prominent political leaders who have contracted coronavirus so far include National Assembly Speaker Asad Qaiser, Sindh Governor Imran Ismail and Pakistan Peoples Party (PPP) leader Saeed Ghani, all of whom have recovered.