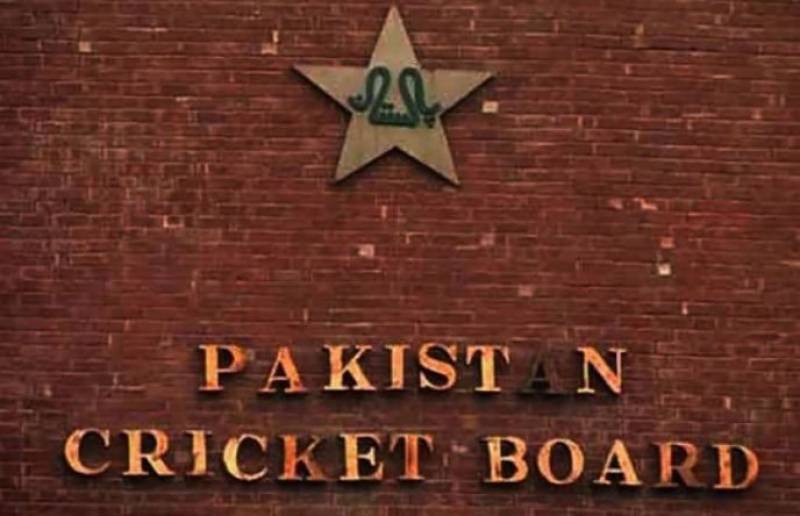 “All the six franchise owners and the PCB in a virtual meeting held Thursday unanimously decided that remaining matches of PSL sixth edition will be held in Karachi in June this year,” said a PCB spokesperson.

The sixth edition of PSL was postponed due to rising COVID-19 cases among the players and officials. The decision was made after an emergency virtual meeting between the organizing committee of PSL-6 franchises and the cricket body.

The decision was made after seven cases were reported in the competition, which had started on 20 February," the cricket body said in a press release.