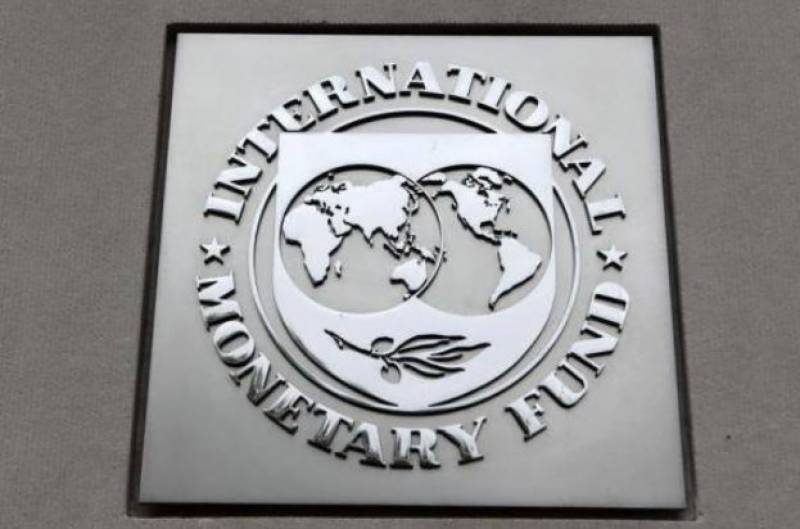 Islamabad: (Web Desk): Pakistan and the International Monetary Fund (IMF) will continue their talks on a bailout package on Saturday.

On Friday, Pakistan Tehreek-e-Insaaf (PTI) led government and the IMF were expected to finalise a three-year loan programme.

According to reports, a staff-level agreement between the two is expected to range between $6-7 billion as the draft compilation is in the final phase.

As per IMF condition, the government will have to reduce subsidies and take Rs340 billion from consumers in the energy sector only. The prices of gas will be raised in the second phase.

Owing to the IMF conditions, the government is expected to allow a significant rupee depreciation and a key interest rate hike in 2019 as the government departments immersed in the deficit will be privatized, while State Bank of Pakistan would be able to regulate exchange rates independently. The rate of the US dollar would be set without any pressure from the government.

The sources added that the IMF and the Ministry of Finance would release a joint press statement if the agreement is finalised. If no agreement is reached, both the sides would issue separate press releases.

Meanwhile, Prime Minister Imran Khan has summoned a meeting on Monday to be briefed on economic affairs including talks with the International Monetary Fund (IMF) and the amnesty scheme.