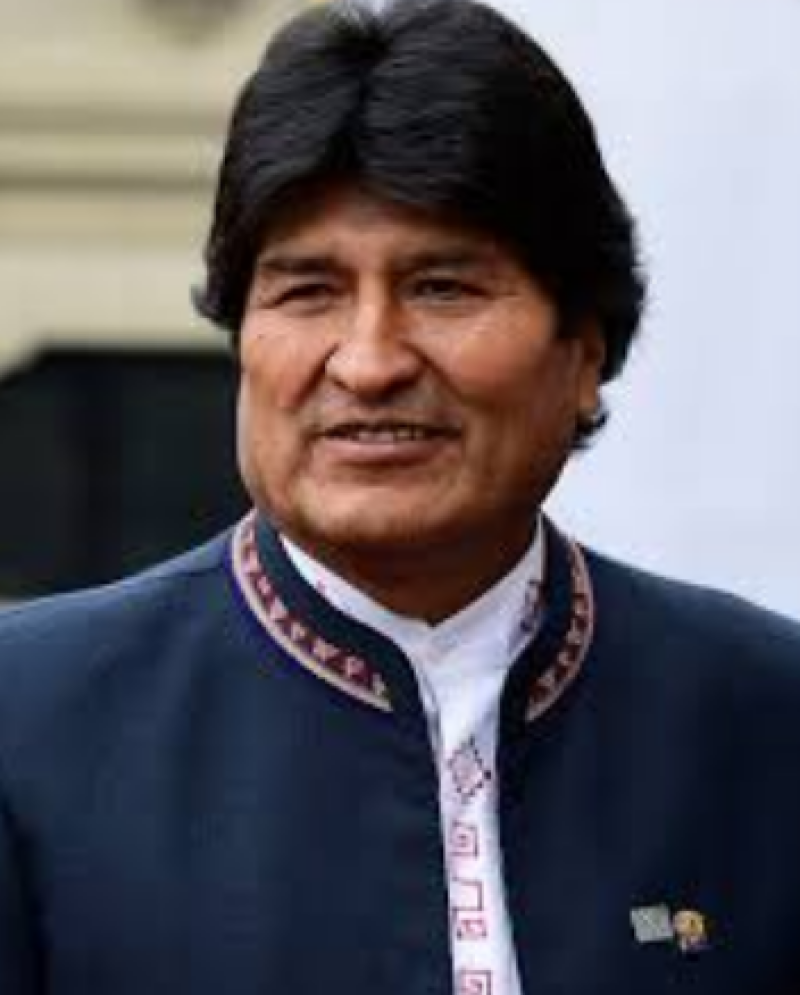 “I resign my post as president,” the leftist Morales said in a televised address.

The streets of La Paz immediately exploded in celebration, with jubilant Bolivians setting off firecrackers and waving the country’s red, yellow and green flag.

The main opposition candidate in the election, former president Carlos Mesa, said Bolivians “have taught the world a lesson. Tomorrow Bolivia will be a new country.”

In the confusion, a group of 20 lawmakers and government officials took refuge at the Mexican ambassador’s residence, and Mexico announced it was offering asylum to Morales as well.

Morales later tweeted that there was a warrant for his arrest, but police commander Vladimir Yuri Calderon told local Unitel television that was not the case.