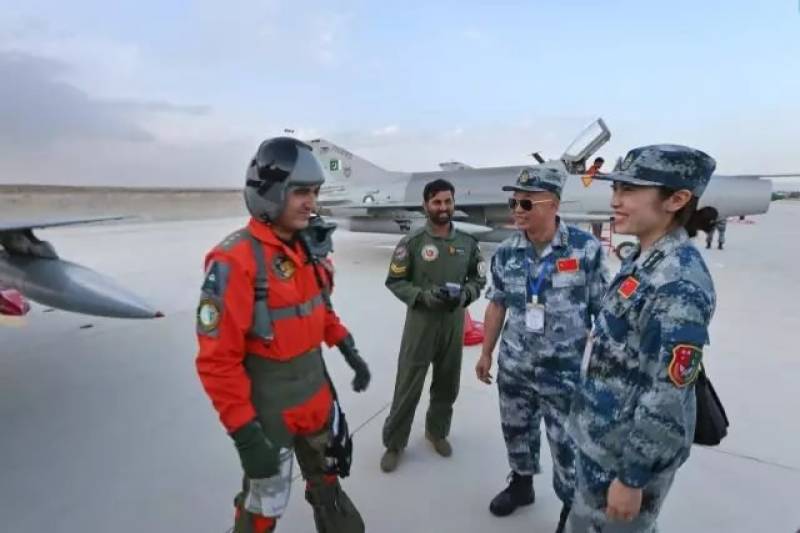 Lahore (Web Desk): The contingent Air Forces of Pakistan and China have initiated their joint exercises in China

According to details, the exercises were started on Thursday and are scheduled to continue till 27th September.