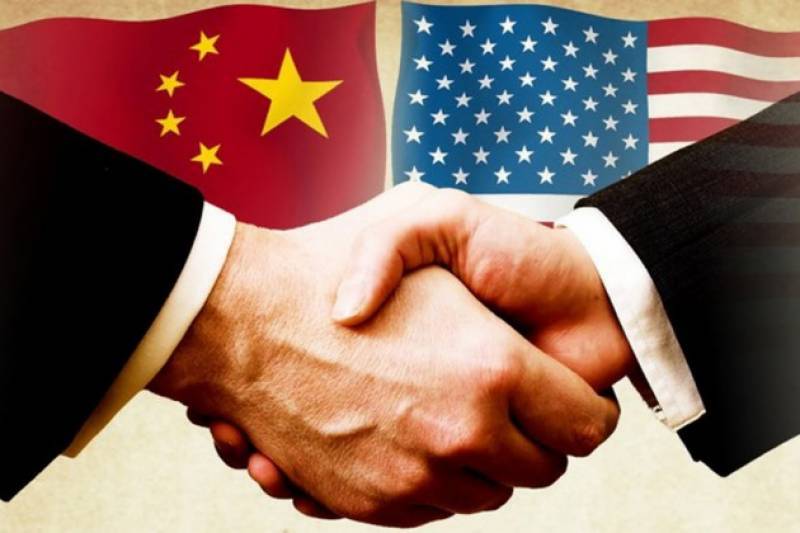 Beijing (Agencies): China on Wednesday said it would spare a number of US products from punitive tariffs.

However, the goods do not include big-ticket agricultural items that could be crucial to the ultimate success of any agreement between the two sides, whose stand-off is dragging on the global economy.

The exemptions will become effective on September 17 and be valid for a year, according to the Customs Tariff Commission of the State Council, which released two lists that include seafood products and anti-cancer drugs.

The lists mark the first time Beijing has announced products to be excluded from tariffs.

Other categories that will become exempt include alfalfa pellets, fish feed, medical linear accelerators and mould release agents, while the commission said it was also considering further exemptions.

Trade negotiators have said they will meet in Washington in early October, raising hopes for an easing of tensions between the world's two biggest economies.

Both sides imposed fresh tit-for-tat tariffs on September 1 in the latest round of levies, which now cover goods worth hundreds of billions of dollars.