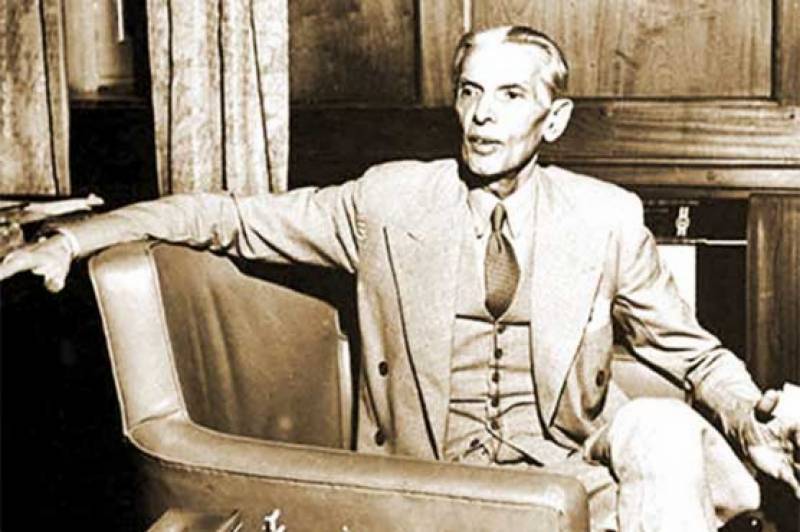 Lahore (Web Desk): The nation is observing the 72nd death anniversary of the country's founder Quaid-e-Azam Muhammad Ali Jinnah with due solemnity and reverence today (Friday).

The Quaid was born on September 25, 1876, in Karachi. He received his primary education in the city and went abroad for higher studies.

Under the leadership of Quaid-e-Azam, Muslims struggled for a separate country. Only a year after the establishment of Pakistan, he passed away on September 11, 1948.

On the occasion of his death anniversary, special events are being held all over the country.