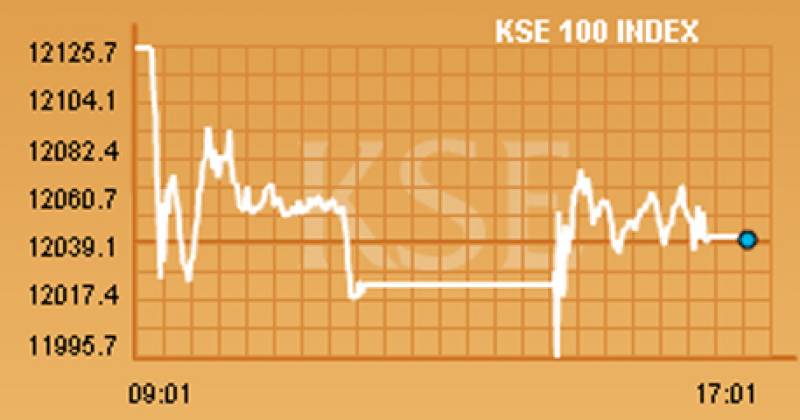 Overall volumes rose to 332.9 million shares traded, worth Rs10.21 billion. A total of 392 scrips were traded over the day, with 157 advancing, 215 declining and 20 closing unchanged from the previous day.

On Thursday, over 284 million shares worth Rs11.3 billion were traded at the exchange. Of the 377 traded scrips, 211 advanced, 151 declined and 15 remained unchanged.

The chemical sector remained the outlier in terms of traded volumes, with 67.6 million shares were traded in the sector.