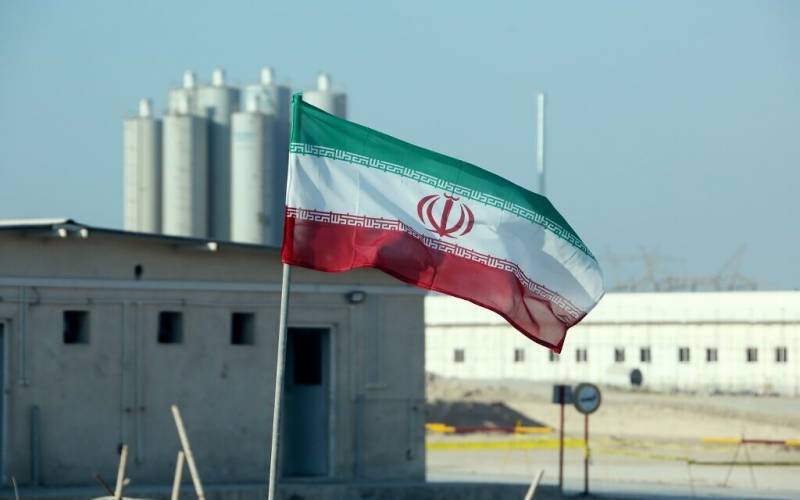 Tehran (Web Desk): Iran on Monday blamed Israel for a sabotage attack on its underground Natanz nuclear facility that damaged the centrifuges it uses to enrich uranium there.

Foreign Minister Mohammad Javad Zarif also warned that it would take revenge for the assault, adding that but it will not stop high-level talks to restore the country’s nuclear deal with world powers.

In a private meeting with lawmakers, Zarif pointed out that top Israeli officials explicitly said they would try to prevent multilateral efforts to restore the Joint Comprehensive Plan of Action (JCPOA), which would lead to lifting United States sanctions on Iran.

“Now they think they will achieve their goal. But the Zionists will get their answer in more nuclear advancements,” the diplomat was quoted as saying by state-run IRNA.

He vowed “revenge” against Israel and said Iran would not fall into its trap by refusing to engage in talks that could see unilateral US sanctions lifted.

“If they think our hand in the negotiations has been weakened, actually this cowardly act will strengthen our position in the talks,” he said.

“Other parties to the talks must know that if they faced enrichment facilities that used first-generation machines, now Natanz can be filled with advanced centrifuges that have several times the enrichment capacity.”

Ali Akbar Salehi, the head of the atomic energy organisation, said an emergency power system was established at the Natanz facilities on Monday.

“Enrichment at Natanz has not been stopped and is going strong, although some of the machines that have been decommissioned need to be reevaluated,” he said.