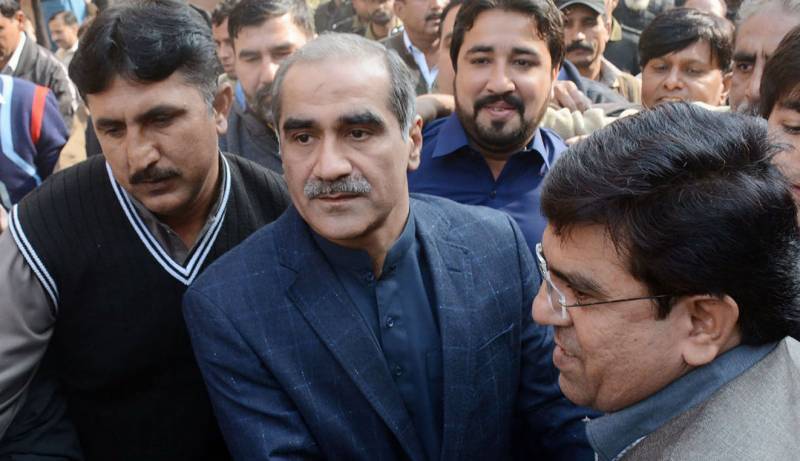 The NAB officials presented Khawaja Saad Rafique and Khawaja Salman Rafique in the accountability court and requested for their 15-day physical remand.

The court earlier reserved its decision but later rejected NAB’s plea and granted it 10-day physical remand of the PML-N leaders.

On Tuesday, the National Accountability Bureau (NAB) arrested Saad and his sibling after the Lahore High Court (LHC) turned down their plea seeking extension in interim bail.