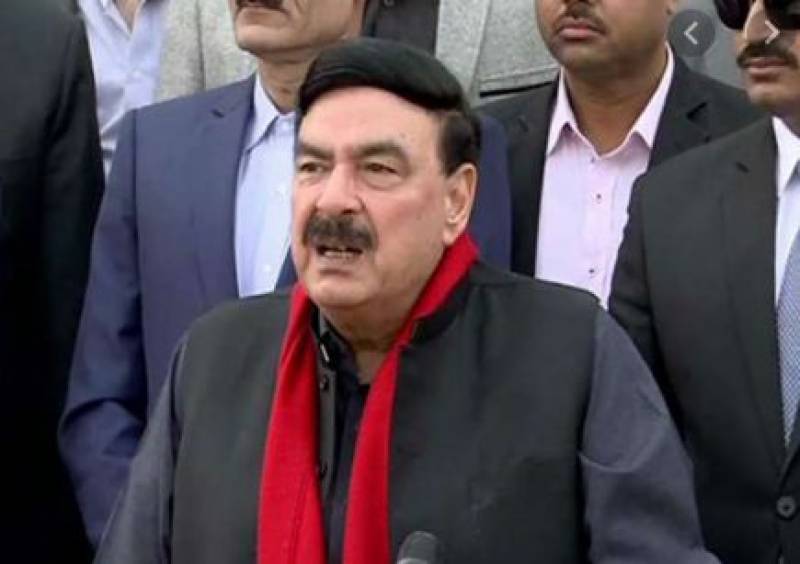 Islamabad (Staff Report/Agencies): The Supreme Court (SC) on Wednesday ordered that the ML-1 train line should be made fully functional in the next two years while the Karachi Circular Railway (KCR) project should be completed in the next three months.

During the hearing, Minister for Railways Sheikh Rashid Ahmed told the court that 85 per cent of the track for KCR has been cleared.

Federal Minister for Planning, Development and Special Initiatives Asad Umar informed the court that completing the project in three months will not be possible.

There will be dire consequences if the timeline given for the completion of the railway projects is not followed strictly, the court warned. The CJP further stated that KCR falls under the federal government and must be operational as soon as possible.

The hearing of the case pertaining to losses incurred by railways was adjourned for two months.

The hearing on KCR was adjourned until Feb 21; the next one will be held at the SC Karachi registry, where the railways minister and the Sindh chief secretary have been summoned.