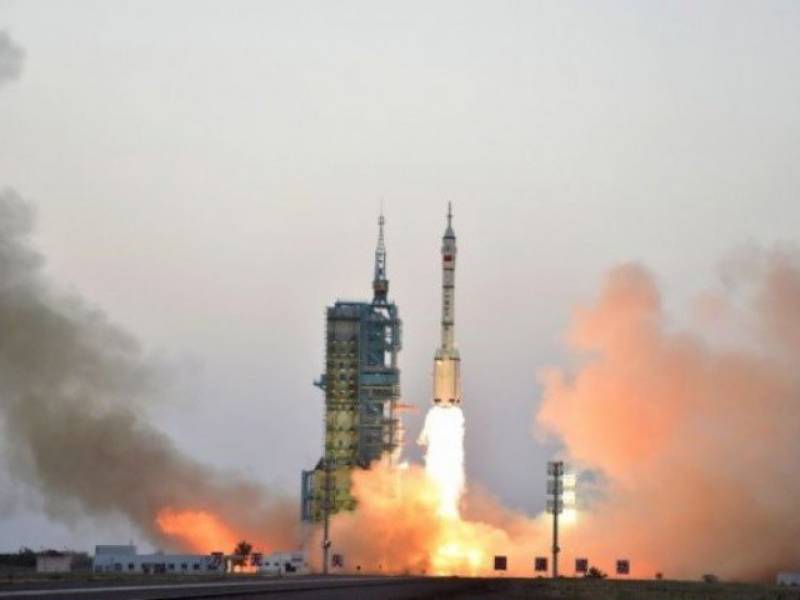 New Delhi (Reuters): India launched its 100th satellite, on Friday, as Prime Minister Narendra Modi seeks to project the country as a global low-cost provider of services in space.

A total of 31 small satellites were launched into space on Friday. More than half of the micro and nano satellites were for the Unites States, and the remainder India, Canada, Finland, France, South Korea and the United Kingdom.

India’s space program has a budget of around $4 billion and Modi’s government hopes the latest launches will improve its prospects of winning a larger share of the more than $300 billion global space industry.

Modi’s government has been promoting a domestic space program as a demonstration of low-cost technology and last February launched 104 satellites in a single mission, most of them for foreign customers.

The rocket weighs about 1,323 kgs, said a senior official at state-run ISRO, who did not wish to be named.

The launch of the 100th satellite by @isro signifies both its glorious achievements, and also the bright future of India's space programme.

India will use its latest satellites for better border surveillance and obtaining high resolution images of the earth.

“PSLV-C40 is a highly sophisticated surveillance tool to keep an eye on Indian borders and will help the government track progress of infrastructure projects,” said Pallava Bagla, a science writer and co-author of “Reaching for the Stars: India’s Journey to Mars.”

Two scientists at ISRO said images collected by the satellites will be used by the Indian security agencies to track military activities in Pakistan, China, Bangladesh Sri Lanka and Nepal.